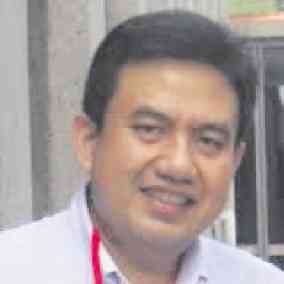 AFTER serving for more than a month in a holdover capacity, Metropolitan Manila Development Authority (MMDA) Chair Emerson Carlos stepped down from office on Friday, beating the Aug. 22 deadline given by President Duterte for all government appointees to quit their positions.

Named as his temporary replacement was Thomas Orbos who had just been appointed MMDA general manager. Before he was sworn in on Friday, Orbos worked for six months as the agency’s assistant general manager for planning in 2014. Formerly assigned to the Office of the President, Orbos is the brother of former Executive Secretary Oscar Orbos and Inquirer columnist Fr. Jerry Orbos.

Carlos, the MMDA’s assistant general manager for operations, took over the top post in October last year after then MMDA Chair Francis Tolentino resigned to prepare for the senatorial race.

Carlos returned to the MMDA on July 8 after the Duterte administration appointed him officer in charge.