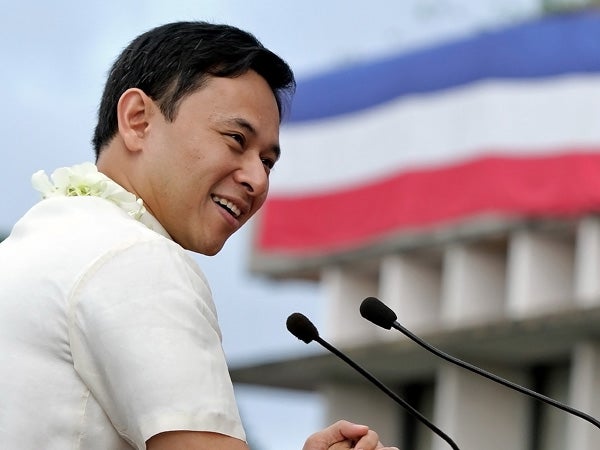 TO EASE the tax burden on heirs who inherit assets from relatives, the Senate ways and means committee plans to prioritize measures aimed at reducing the estate tax, Sen. Juan Edgardo Angara said on Sunday.

Angara, committee chair, said in a statement he also wanted to widen the coverage of tax-deductible expenses, including medical expenses incurred by the deceased.

“The end result is that a grieving family will be spared the further anguish of having to pay high estate taxes, which often delay the distribution of the assets to the heirs,” Angara said.

“This tax hurdle, plus unfamiliarity with estate taxes and cultural avoidance to discuss death-related affairs, has led families to delay settling the estate, resulting in huge penalties and surcharges while the use of assets is not maximized,” the senator added.

Finance Secretary Carlos G. Dominguez III earlier said he wanted to see the estate tax rate of 20 percent cut to as low as 6 percent of the value of the property being transferred.

If passed by Congress and enacted into law, this lower estate tax rate would put it on par with the level of the capital gains tax, which is based on the zonal value of a parcel of land and which a seller must pay the Bureau of Internal Revenue (BIR).

The estate tax regime should have rules that will be easy to comply with on top of affordable rates, he said.

“Present estate tax rates, like those for income taxes, were pegged in 1997, so it is time to adjust them because some exemptions are ridiculously low,” Angara noted.

Since adjusting estate tax rates would double the tax-exempt values, Angara is proposing a resetting of rates every three years, with inflation as the basis.

Also, the senator is pushing for an increase to P2 million from P1 million the standard deduction in the computation of the estate tax, where a family home valued at P2 million will no longer be taxed.

If passed into law, an authorized heir or estate administrator would be allowed to withdraw P200,000 from the deceased’s bank deposits.

“By lowering the compliance hurdle for what is essentially an inheritance tax, tax clearances, which are a requirement for a real property’s sale, will now be expedited, resulting in the asset’s commercial exploitation.” Angara explained.

“It will be good for the heirs because they can now enjoy the assets; good for the government because collections will increase; and good for the economy because assets will be freed for development,” he said.

Citing BIR data, Angara said only 7 of every 100 deaths settled estate taxes, such that total payments accounted for a mere one-sixth of one percent of the BIR’s tax take. Ben O. de Vera