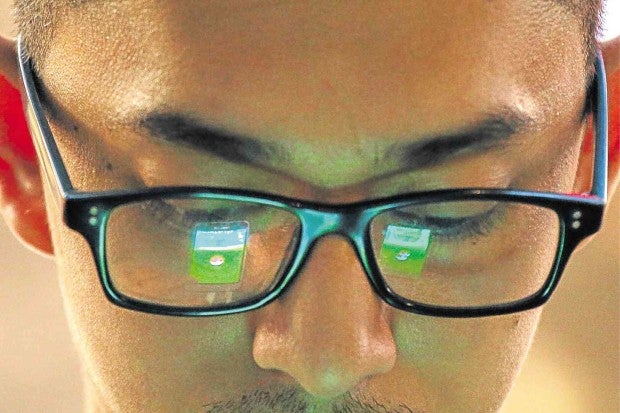 In a resolution filed with the Quezon City Council on Thursday, Councilor Allan Butch Francisco asked game developer Niantic Inc. not to install PokeStops and lure spots in inappropriate areas “for reasons of public safety and human decency.”

He cited the case of Municipal Trial Court in Cities Judge Yvonne Cabaron Artiaga who banned the mobile game in her courtroom after a player disrupted a hearing.

Instead, Franciso suggested that lure spots for Pokemon Go be placed in malls, pubs, train stations and other interesting architecture. Government offices, he said, should be off limits to avoid reducing the productivity of employees who should be focused on their jobs and not hunting for Pokemon. Uncontrolled usage of the hit AR game could also put schoolchildren at risk, he added.

The Quezon City Public Affairs and Information Services Office said that should the resolution be passed by the council, a copy would be forwarded to Niantic CEO and founder John Hanke for proper action.

According to Francisco, Americans have objected to the placement of Pokemon Go characters at Arlington National Cemetery and the Holocaust Memorial Museum. The Auschwitz-Birkenau State Museum in Poland has also banned the game, saying it disrespected the solemnity of the site.

On the other hand, the Department of Education in Cebu, acting on a resolution issued by the provincial board, will soon be issuing a memorandum prohibiting elementary and high school students from playing the hit mobile game on campuses.

Pokemon Go is a free application for iOS and Android users which uses a smartphone’s GPS and augmented reality to show the various types of Pokemon or virtual monsters they can catch, trade and battle. Players can get free items for the game like Pokeballs and potions in areas called PokeStops―usually in public places such as parks and buildings.