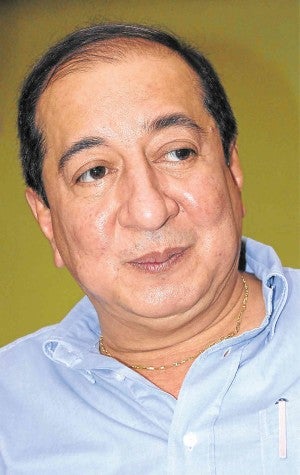 LEGAZPI CITY, Albay — Albay Gov. Al Francis Bichara was endorsed as chairman of the Regional Development Council (RDC) in Bicol during a council meeting at the National Economic and Development Authority (NEDA) office here on Wednesday.

A majority, or 32, of the 47 voting members of RDC approved Bichara’s nomination. The council is composed of Bicol governors, city mayors, and regional directors of national government agencies.

Masbate Gov. Antonio Kho, in nominating Bichara, asked the council to set aside its rules in selecting its chair. As a matter of procedure, the council has to submit to the President at least two nominees for chair and another two nominees for vice chair representing the private sector.

The President would then select and appoint his choices from among the nominees.

Nominated for vice chair were John Abejuro, representing the business and fishery sector, and Jose Medina Jr. of the tourism sector.

Bichara, who will sit as RDC chair for three years or until 2019, proposed to the RDC a review of plans for the Bicol International Airport project. He also proposed a study to transform the airports in Sorsogon province and Daet town in Camarines Norte into community airports that would service small aircraft during tourism-related events and emergency situations.  SFM