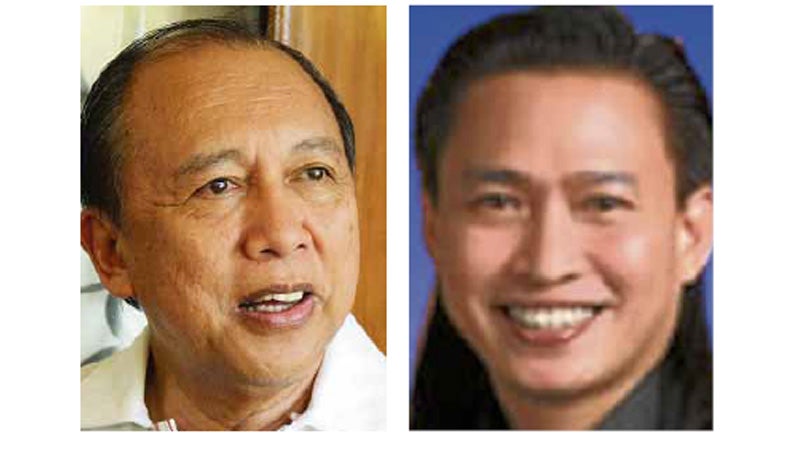 Ifugao Rep. Teddy Baguilat and the small opposition bloc in the House of Representatives will ask the Supreme Court to remove Quezon Rep. Danilo Suarez as their minority leader.

Baguilat insisted he was robbed of the post that he won after garnering the second highest number of votes in the election for speaker of the House on July 25 that was predictably won by Davao del Norte Rep. Pantaleon Alvarez, a close ally of President Duterte.

Baguilat said Suarez, despite placing third in the voting, should be part of the majority coalition since he voted for Alvarez.

In a press conference, Albay Rep. Edcel Lagman said he will file the petition in the high tribunal later this month.

“The petition will be to effectively nullify Suarez’s minority leadership and to recognize Cong.  Baguilat as the authentic, real and legitimate minority leader because he was the clear runner-up to Speaker Alvarez,” Lagman said.

In a phone interview, Suarez shrugged off the questions about his election as minority leader.

He said House rules clearly state that minority members, or those who do not belong to the majority, could elect their leader among themselves at any time.

He said he had written the House leadership to say he had withdrawn his vote for Alvarez, which made him eligible to run for minority leader. TVJ