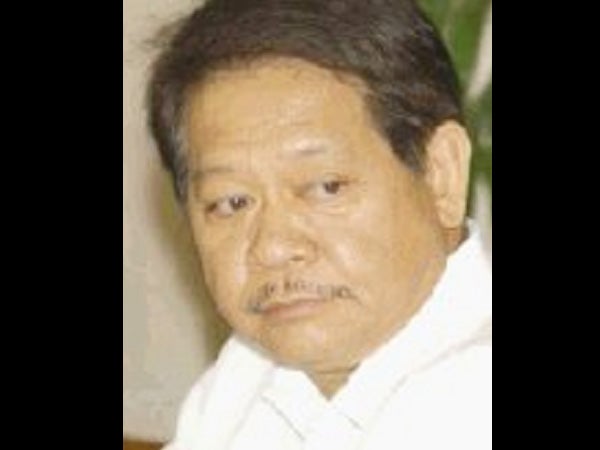 Former Philippine Amusement and Gaming Corporation (Pagcor) chairman Efraim Genuino on Friday posted his bail bond for four counts of perjury for making false statements under oath in his statement of assets and liabilities net worth (SALN).

Genuino arrived at the Sandiganbayan Third Division in the afternoon to post a P24,000 bail bond or P6,000 each for four counts of perjury for “willfully” and “feloniously” making false statements under oath in his SALN for the years 2002 to 2005.

“Genuino, then a public officer… and thus required by law to file his sworn SALN, did then and there, willfully, unlawfully, feloniously, and knowingly accomplished a SALN… and deliberately affirmed under oath the falsehood contained therein pertaining to his undervalued assets by failing to disclose, despite full knowledge thereof, the following real properties registered under his name and his wife,” the Office of the Special Prosecutor said in the charge sheet.

The prosecution said Genuino failed to disclose four lots in Bangkal, Makati, one lot in Tunasan, Muntinlupa, one lot in Los Banos, Laguna, and another in Sta. Rosa, Laguna.

Genuino also faces two charges of graft over the anomalous disbursement of P37-million Pagcor funds for the training of swimmers competing in the Olympics at a college he owns. RAM