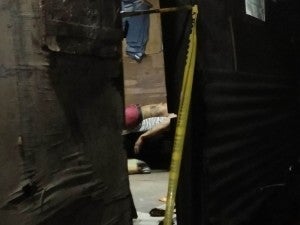 BATANGAS CITY — Three persons, two of them on the police’s drug watchlist, were found dead in a house in Calatagan town in Batangas province on Thursday, police said.

Cabanag said Pinili and Dinglasan were on the local police’s watch list of illegal drug suspects.

He said Gerardo Pinili, Mauricio’s brother, heard a burst of gunfire from the direction of Mauricio’s house at 12:30 a.m. Gerardo checked his brother’s house later, at 6:30 a.m., and discovered the bodies of his brother and his companions.