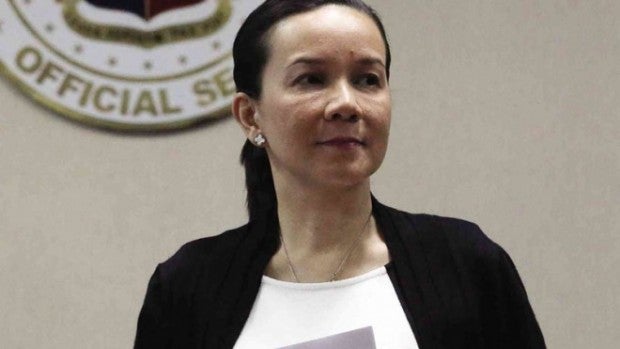 SENATORS will ask for a clear road map to address the traffic crisis when they sit down with transportation officials of the Duterte administration today (Wednesday) in a public hearing on the proposal to give the President emergency powers to solve the pestering problem.

Sen. Grace Poe, chair of the Senate committee on public services, said the administration must first lay down a clear plan on how it intends to deal with the traffic mess before Congress grants its request for extraordinary authority.

“It will be a presentation of what the problems of the Department of Transportation (DOTr) and MMDA (Metropolitan Manila Development Authority) are. What are their plans?” Poe told the Inquirer.

“We will not just give emergency powers if they do not present a road map. We will also meet with LGUs (local government units), students and cyclists next week,” said Poe.

Poe said today’s first hearing would be just a preliminary meeting with the hearing proper to start next week.

Expected to be tackled are the duration of the grant of powers which, per the proposed bills, may last two to three years, with a provision that it could be “withdrawn by a resolution of Congress.”

The committee is also expected to highlight the need for oversight from both houses of Congress.

He said this would be crucial in setting the parameters of the emergency powers, as it would lay down “the problems to be solved, the specific solutions, the cost of each, and the timetable for their completion.”

“Details will play a major role in defining the scope of the emergency powers,” he said in a statement.

He expects transportation officials attending today’s hearing to also present “doable solutions… that don’t require special powers to solve, just the aggressive application of laws,” such as the strict enforcement of traffic rules.

“Many simply entail common sense and political will,” Recto said. “Traffic rules must be implemented without fear or favor. Road obstructions must be cleared. Widened roads should not end up as parking spaces,” he said.

Recto noted that there was already consensus among lawmakers that the President needed emergency powers to end the “crippling traffic” in the country’s urban centers, including Metro Manila and Cebu.