Soldier to be charged with killing man in Tagum City 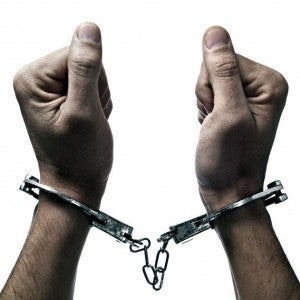 TAGUM CITY, Davao del Norte — A soldier faces charges here following the killing of a 62-year-old man on Sunday, according to authorities here.

Batchar said the shooting happened around 12:45 a.m. on Sunday at Purok (Community) Maharlika, with the suspect, assigned with the Army’s 60th Infantry Battalion, attacking Alcarez with a firearm of an undetermned type and caliber, for still unknown reason.

The soldier initially fled after the shooting, and surrendered to his superiors around 5 p.m. on the same day.