SAN PEDRO CITY, Laguna — An incumbent mayor and a former mayor from the Calabarzon (Cavite, Laguna, Batangas, Rizal, Quezon) region who were on the list of politicians allegedly involved in illegal drug trafficking went to the Philippine National Police headquarters in Camp Crame early Monday to clear their names.

Accompanied by policemen from their respective local governments, Amante and Dolor arrived before 9 a.m. at Camp Crame, said Chief Supt. Valfrie Tabian, Calabarzon police chief, who was also with the group.

Leo Abril, San Pablo City information officer, said Amante, who was accompanied by his lawyer, wanted to clear his name.

In an emailed statement on Sunday, Amante denied any involvement in the illegal drug trade.

Dolor declined to comment, saying he had to consult first with his lawyer.  SFM/rga 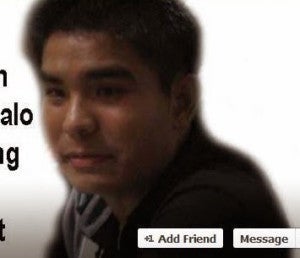