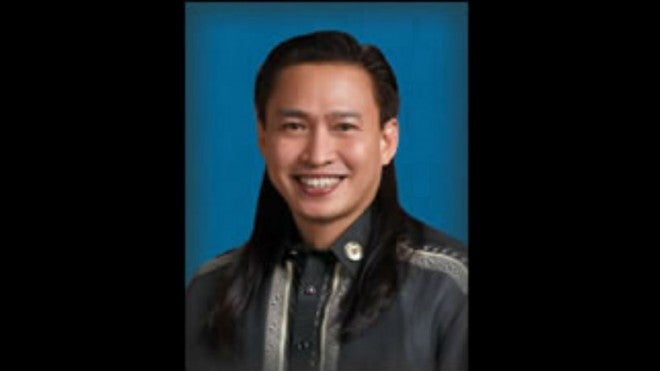 A lawmaker on Sunday lamented how the campaign of President Rodrigo Duterte against illegal drugs has given way to a “class war” as poor suspected drug users are being deprived of due process.

“The rich and powerful are given deadlines to negotiate their surrender, are accommodated in the PNP White House, gets invited to coffee and are subject to an investigation.”

“But the poor, the lowly drug pusher or the addict simply gets the bullet. It seems like the rules are different with the rich and the poor,” Baguilat said in an apparent swipe at Albuera, Leyte, Mayor Ronaldo Espinosa Sr., who surrendered hours after Duterte alleged that his family was a big-time drug dealer.

The lawmaker said that suspected drug users and dealers had become a class of their own.

“Our government has now created a new class of people, those who are linked to drugs. Thesepeople, unlike the rest of the population, do not have basic human rights. They are deprived of due process and the right to life.”

“Justice has now been transferred from the judiciary to barangay captains and police intelligence, who identify and prosecute drug addicts and pushers,” he said.

“I as a member of Congress therefore reiterate that we, in Congress, should take the lead and start with our inquiry so we may contribute to solving and preventing extrajudicial killings,” Baguilat said./rga