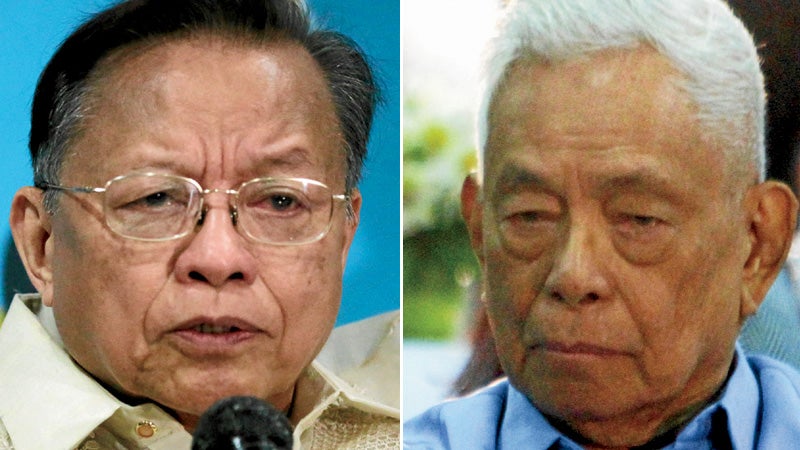 THE HOUSE of Representatives leadership is urging President Duterte to form a 20-member group of elders who could serve as a guide to senators and representatives in the proposed constituent assembly (Con-ass) that would amend the Constitution.

Alvarez has shot down the proposal for a Con-con because of the massive cost of electing the delegates and paying their staff and overhead expenses.

He said part of the Con-com’s goal was to sway adverse public opinion in favor of amending the Constitution.

Alvarez was not surprised about the public’s resistance to Cha-cha considering that previous attempts were seen primarily as a means to extend the term of the President and other elected officials.

“It’s sad that the public is wary of Cha-cha but I can’t blame them because of their bad experience. But it is the President himself who stressed that lawmakers are Filipinos themselves and as Filipinos they should do something for the country,” he said.

Alvarez said the other Con-com members may come from nongovernment organizations and the academe.

“They will be tasked with studying and reviewing the present Constitution and then drafting a new Charter, which will be submitted to the constituent assembly where it will be discussed thoroughly,” he said.

He said the creation of the Con-com would not violate the Constitution because it would still be Congress, acting as one that would approve the changes, that would include a shift to federal form of government and relaxing foreign equity limits.

The proposed amendments would then be submitted to the public for approval in a referendum in 2019.