4 kids die in fire after mother locks them in room 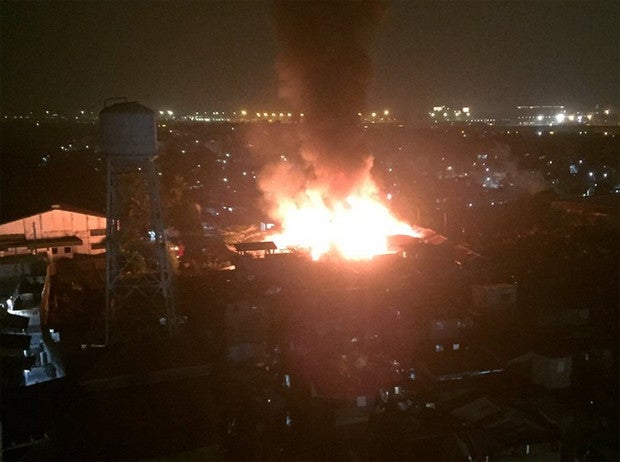 The four victims died after they were locked up inside a room of their house in the vicinity of Kalayaan Street and the Merville Access Road in Sitio Wella, Barangay 201, Pasay City, initial reports from the Pasay City Fire Station said.

Fire Office 1 May Balein told INQUIRER.net that the mother of one of the victims went out to buy something when she locked the children inside their house.

When fire broke out at 9:54 p.m., Wednesday, the siblings failed to get out.

Fire investigator FO1 Jerome Raquino said three of the children were from the Guarino family while one was from the Argarin family. He said four other members of the Agarin family were hurt in the incident.

The blaze ravaged the “low income” community for more than seven hours before being declared fire out at 5:24 a.m., Thursday.

Balein said fire investigators were still determining the cause of the blaze./rga