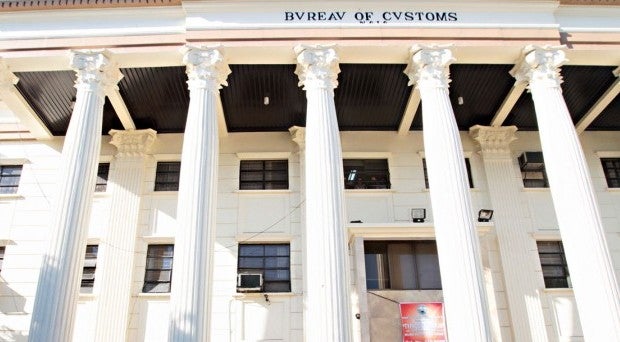 Alvin Enciso, chief of the Customs Intelligence and Investigation Service of the BOC in Northern Mindanao, said the seized items were estimated to be worth P19 million.

Enciso said the contents of container vans had either been not properly declared, not covered by proper import documents or had contained meat products that were decaying.

Two of the containers vans were from Korea and yielded used clothing and bedding while two other vans contained pork of various cuts from France and the Netherlands.

The fifth container van was loaded with three vintage Mercedes Benz cars from United States but its entry had not been covered by proper import documents, Enciso said.  SFM