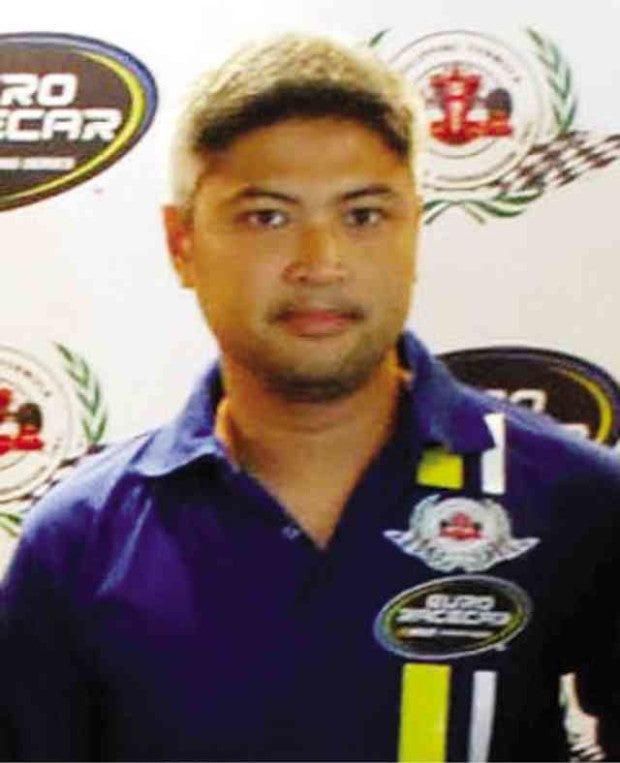 THE PARENTS of slain racing champion Ferdinand “Enzo” Pastor expressed alarm over a Court of Appeals ruling that removed them from the proceedings regarding a petition to quash the arrest warrants issued against the prime suspects in the June 2014 murder case, namely Pastor’s widow Dalia, her alleged lover Domingo De Guzman, and the alleged hitman Edgar Angel.

In a press conference on Friday, Enzo’s mother Remy said a July 5 resolution of the CA’s Special 17th Division expunged from the records the Pastor family’s opposition to Guerrero’s petition to have the arrest warrants nullified.

Guerrero remains a fugitive and is believed to be in hiding in Indonesia under a false identity, while De Guzman and Angel are currently detained.

The Pastor family learned of the resolution two days ago when they were furnished a copy by Supt. Rodelio Marcelo, head of the Quezon City Police District’s Criminal Investigation and Detection Unit. The QCPD remains a party to the CA case since it carried out the arrest of the two male suspects.

According to the resolution, “the opposition… filed by private complainant Tomas Pastor (Enzo’s father) through his counsel Leonardo Mendoza II, is expunged from the records, taking into account that private complainant was not impleaded as a party respondent in the instant petition.”

The ruling was issued by the Special 17th Division composed of the chair, Justice Francisco Acosta, and its members, justices Myra Garcia-Fernandez and Henri Jean Paul Inting.

Remy said even Marcelo was confused as to why the Pastors and their counsel were disallowed from making a comment on the case.

The Pastors stand as complainants in the murder case currently being heard in a Quezon City court.

With the CA set to issue a resolution on Guerrero’s petition in 15 days, Remy lamented the family’s removal from the proceedings—which she considered a venue where “we can defend our son”— and feared the prospect of the suspects gaining “temporary freedom.”