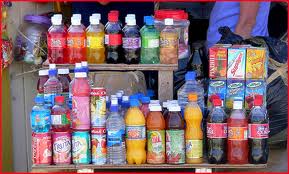 MANILA — The Duterte administration plans to put in place a “revenue-positive” comprehensive tax reform package that would still allow the government to generate more revenues to be spent on public goods and services even if income taxes are lowered.

Tax managers, for their part, pitched to top Department of Finance (DOF) and Bureau of Internal Revenue (BIR) officials further reforms in the tax system, including repealing a number of BIR issuances deemed not business-friendly.

“[The tax reform package] will be comprehensive, I’m telling you. We will adjust the personal income tax to make it competitive. We will probably also adjust corporate income tax. But we will have the tax on soft drinks and also excise tax on petroleum products,” Diokno said.

The budget secretary noted that petroleum prices have gone down significantly, such that finally slapping an excise tax of P4 per liter on diesel—currently exempt—would result in additional P60 billion in revenues yearly.

Also part of the comprehensive tax reform package would be the rationalization of tax incentives given to investors, Diokno added.

As a whole, Duterte’s comprehensive tax reform package would reverse the country’s existing “uncompetitive” tax system, the budget chief said. “As long as our tax system is like this, it is difficult to attract foreign direct investments.” 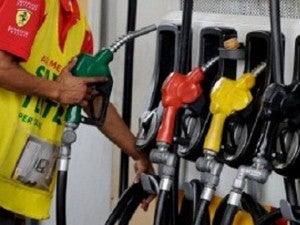 Separately, the Tax Management Association of the Philippines (TMAP) presented to the DOF and the BIR a “wish list” of earlier issuances they wanted revoked or amended so that the government can increase tax collection, simplify taxation rules to enhance the ease of doing business, encourage voluntary tax compliance and prevent corruption.

Tugonon said the DOF should prioritize addressing the following issues: hastening the approval of tax compromise offers and requests for abatement; removing the appraisal report requirement on transfers of unlisted shares; reinstating the preliminary assessment notice stage and removing the 20 percent plus 20-percent interest rule; allowing the deductibility of expenses after payment of deficiency withholding tax; and continuing the administrative processing of VAT input refunds.  SFM