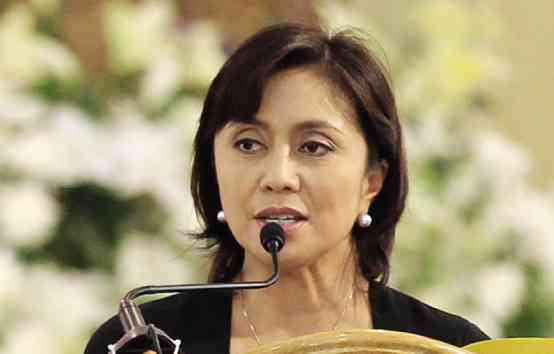 Vice President Leni Robredo on Wednesday issued yet another strong statement condemning the “spate of extrajudicial killings that occurred recently.”

“These senseless and unjust violence must stop. We should not foster a culture of fear in our society — one that tacitly accepts death and one that does not give respect to human life,” Robredo said.

The Vice President repeated her call for authorities to “seriously investigate these killings and bring those responsible to justice.”

“The rise in extra judicial killings is a call for all of us to uphold every person’s right to due process. Each of those Filipinos who were killed over alleged crimes were denied their right to a fair trial, and those lives may never be returned to their loved ones,” she said, adding:

“We must all stand together in defending our human rights, as well as the rights of those who cannot fight for themselves.”

Last week, Robredo warned that anyone could become a victim in the ongoing vigilante-style killings of suspected drug addicts or drug pushers.

The INQUIRER has been keeping track of the death toll since President Duterte announced he wanted dead suspected drug pushers or users as part of his anti-drug campaign.

PNP chief Director General Ronald dela Rosa blamed many of the killings to drug syndicates conducting a purge of their ranks.

READ: Bato: Drug ring members are killing each other