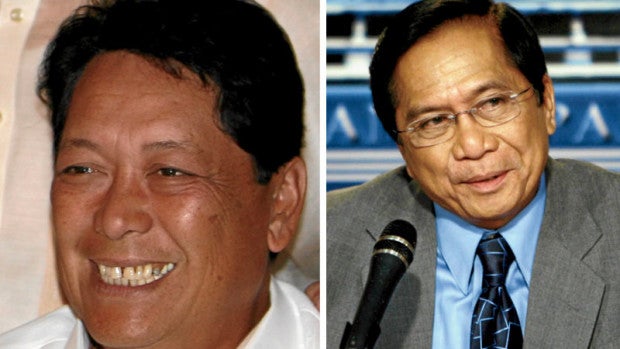 The Duterte administration is set to release detained communist leaders as the government eyes the start of  formal peace talks with the Communist Party of the Philippines (CPP)-National Democratic Front (NDF)-New People’s Army (NPA) in August.

“It will be the formal resumption (of peace talks). It’s a milestone because peace talks have been broken for four years,” Dureza said on Tuesday.

He said some detained communist leaders would be released to join the talks.

“The President directed yesterday the concerned agencies of government to start working on the possible temporary release of members of the CPP-NPA-NDF who will be participating in the peace negotiation,” he said.

He did not disclose the names of the detainees.

He said Labor Secretary Silvestre Bello III would head the government side while Luis Jalandoni, peace panel chair of the National Democratic Front of the Philippines, would represent the other party.

Dureza said among the matters to be disussed include the reaffirmation of signed agreements and the activation of the Joint Agreement on Security and Immunity Guarantees (Jasig), which he said has been stalled.

The peace talks, he said, would end on August 27. RAM/rga