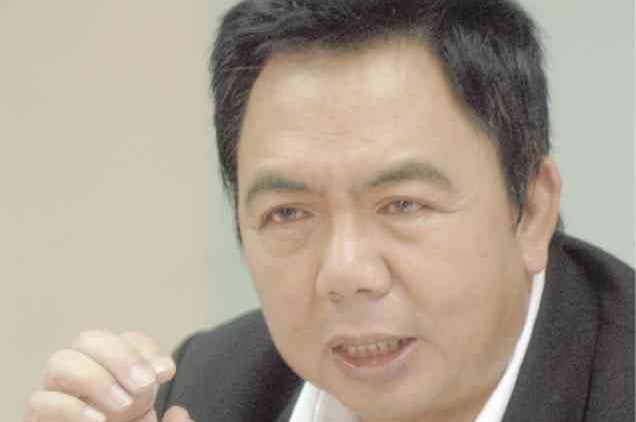 The Office of the Ombudsman has ordered the filing of graft charges against former Metro Manila Development Authority (MMDA) chairman and newly elected Marikina City First District Representative Bayani Fernando and five other officials for the anomalous use of funds intended for the Metro Manila Film Festival (MMFF).

The charges stemmed from the anomalous transactions found through a Commission on Audit special audit which include: P1.6 million as birthday cash gift to Fernando, P11.8million as expenses for cultural projects; and P10.8million in cash incentives granted to the chairman and members of the executive committee of the MMFF.

“The respondents’ conspiratorial act of authorizing and approving the irregular payments and expenditures depleted the funds of the MMFF thereby causing it undue injury,” said Ombudsman Conchita Carpio Morales.

The COA also noted irregularities in the MMFF fund disbursements such as lack of official receipts issued by the local government units (LGUs) to prove receipt of funds granted for cultural projects; absence of duly approved payrolls for the cash incentives; and issuance of  checks for cash incentives in the name of Ablog and on a pay-to-cash basis.

The Ombudsman also found Fainsan and Querijero guilty of grave misconduct and ordered their dismissal from the service. They were also meted out accessory penalties of perpetual disqualification from holding public office, forfeiture of retirement benefits and cancellation of eligibility with bar from taking the civil service examination.

Fernando served as chairman of the MMDA from June 2002 to December 2009.  CDG/rga