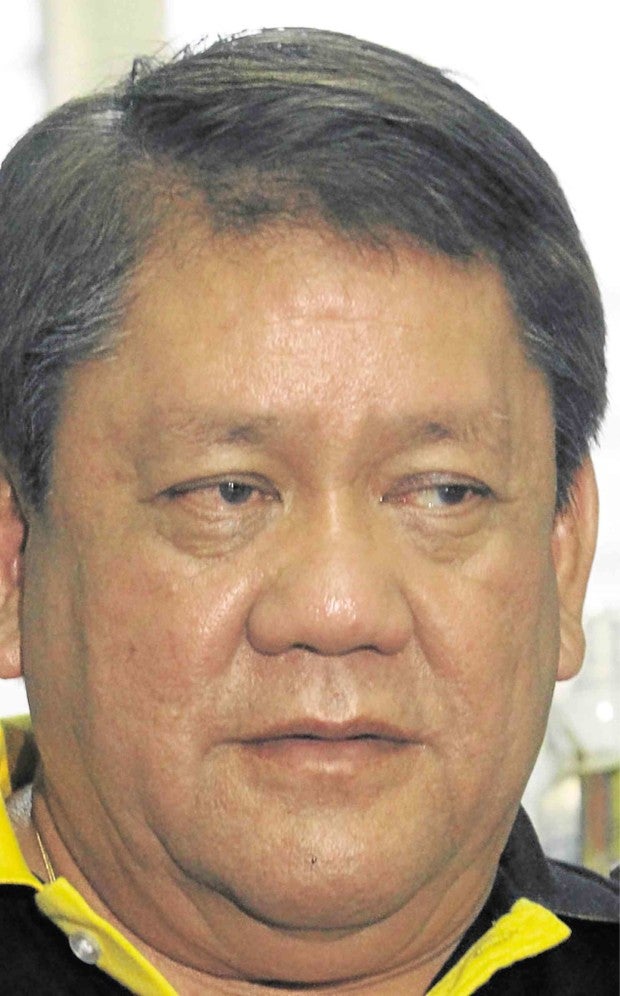 He not only abandoned the cash reward system for each dead crime suspect, but also announced he would stop giving allowances to new policemen who would be assigned to the city.

Osmeña said the Philippine National Police should be the one to give allowances to policemen in the city.

“Let Manila take care of them,” he said.

Osmeña said he could not believe reports linking policemen assigned to the city with retired Chief Supt. Marcelo Garbo, former police chief of Central Visayas, who was linked by President Duterte to drug traffickers.

“Very clearly, these officers did not protect drug lords,” he said of policemen in the city who had been reassigned. “Look at the way they are cracking down on them (drug lords). There’s nobody left,” he said.

Chief Supt. Noli Talino, director of the police regional office in Central Visayas, said the revamp will affect all police offices from the PNP headquarters in Camp Crame to police stations in the provinces.

“The PNP leadership is really serious about putting new set of officers to key positions to achieve our objectives,” he said.

While Talino said the transfer is part of the changes he wants to implement, he also expressed dissatisfaction over the performance of Raidsoft and RSOG members who had killed two prominent drug personalities a month before Mr. Duterte assumed office.

Raidsoft and RSOG officers face accusations of a rubout in the killing of suspected drug lords Rowen “Yawa” Secretaria in Banacon Island in Bohol on May 28 and Jeffrey “Jaguar” Diaz in Las Piñas City, Metro Manila on June 17.

Osmeña expressed objection to the reshuffle. He said he is not taking part in the drug war anymore.

He said out of 10 most wanted drug suspects in the country, “we got nine.” “With the new police chief, let him find the last one,” he said. With a report by Ador S. Mayol, Inquirer Visayas