EO on FOI still ‘being completed’—Palace 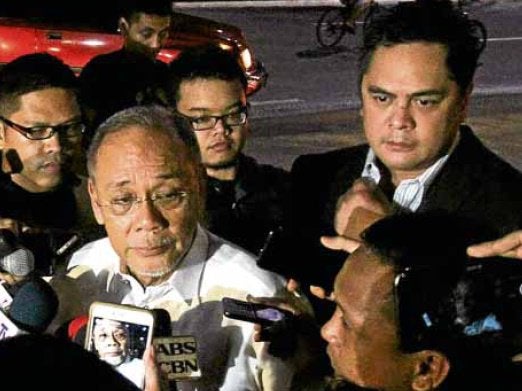 The executive order (EO) on the Freedom of Information (FOI)  may be a little delayed to make “finer points,” but Malacañang vowed on Friday it would be released next week.

“It’s in the process of being completed. It’s taking a little bit of time to complete it. I suppose next week may be a good time to expect the signing,” Presidential spokesman Ernesto Abella said in a press briefing.

“It’s just being completed (for) finer points. Wala namang (There are no) sticking points,” he added.

On July 7, Andanar said the draft of the EO was in its “final stages” and ready for signature by Duterte.

He said the President was “very serious” on the FOI, saying it would empower the citizens about their right to information.

The FOI is one of the campaign promises of Duterte, something his predecessor, former President Benigno Aquino III, failed to deliver in six years.

Duterte scored a landslide win in the May 9 elections with over 16 million votes. IDL/rga