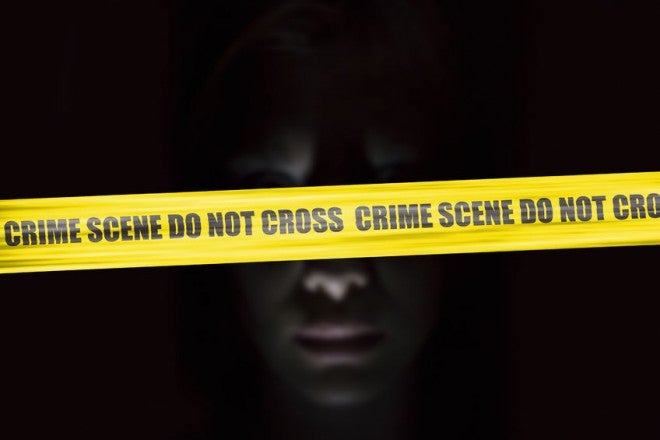 CLARIN, Bohol — Three days after refusing to join a group of self-confessed drug peddlers, a suspected drug financier and user was shot and killed by unidentified men in this town in broad daylight on Monday.

Maglangit said Sabejon didn’t surrender even if  Barangay Bacani chair Victor Sanchez and Insp.  Fernando Peroramas, chief of Clarin police, included her in  Oplan Tokhang,  a police campaign to knock on houses of drug suspects and ask them to surrender.

Last July 8, Sabejon refused to join several other self-confessed drug pushers and users from Barangay Bacani to surrender to the police.

Three days later, she was killed with five bullet wounds in the head and the body.

Maglangit said Sabejon was heading to the Bacani proper from Sitio Lagsing on board on her motorcycle  about 1 p.m. when she was chased by a motorcycle driven by an unidentified man with a back rider whose face was covered with a shirt.

The motorcycle passenger shot Sabejon. Her motorcycle crashed and she fell on the pavement. The back rider approached the victim and shot her.

Although wounded, Sabejon  ran towards a bus, which was unloading some passengers to ask help.

But the two men chased her and  finished her off by shooting her in the head. She slumped on the floor of the bus, which shocked the passengers on board.

The perpetrators  immediately fled from the area heading to Sagbayan town.  SFM