Probe of media slays given to superbody 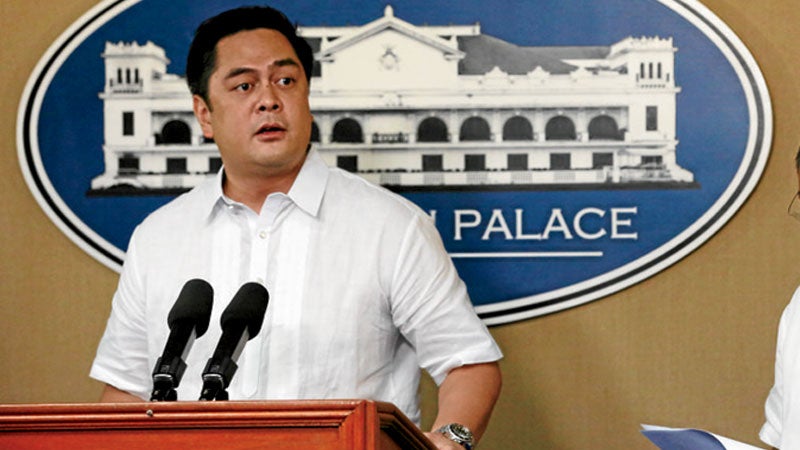 ALTHOUGH convinced that corrupt journalists are legitimate targets of assassination, President Duterte is keen on forming a “superbody” that will look into the killings of journalists in the country.

According to Presidential Communications Secretary Martin Andanar, the President has designated him to lead the new multiagency task force in response to mounting calls for the government to act on the unsolved murders of journalists.

“The President will issue an administrative order for it within this month,” Andanar told  Inquirer reporters and editors last Thursday.

Mr. Duterte will release the order before he addresses a joint session of Congress on July 25, Andanar said.

Andanar disclosed the creation of the task force a day before Mr. Duterte was supposed to sign an executive order on  freedom of information (FOI), which would allow public access to documents of all agencies under the Office of the President.

As of on Sunday, however, the Palace had yet to release the FOI order.

Andanar said the task force would include law enforcement agencies and representatives from different news organizations, such as the National Union of Journalists of the Philippines.

The body, he added, would determine the motives behind the attacks on journalists and host a regular media summit to discuss their concerns.

“It will let us ascertain the reasons why reporters are being killed—if they’re crusaders or just extortionists,” he said.

Andanar said the task force would also be a vehicle for providing assistance to the families of slain journalists.

Told about the existence of Task Force 211, which the Department of Justice (DOJ) had created to investigate journalist killings, Andanar said the body was also assigned to handle murders of political activists.

“It’s too broad,” he said. “In the government, when something becomes too broad, you can’t accomplish anything.”

“[Journalist killings] will now be under my office. We will focus on it with the help of different media groups involved in it,” he said.

The task force will also tap crack investigators from the DOJ, the Philippine National Police and the National Bureau of Investigation, Andanar said.

“We want to have a national conversation. We will talk to the different sectors of society like the farmers, the [fishermen] as well as the media,” he said.

“It will be done monthly. That’s our way of keeping our ears on the ground,” he added.

At odds with media

Mr. Duterte has been at odds with the media since he attacked reporters verbally in a nationally televised press briefing in Davao City on June 2.

He lashed out at the reporters after his remarks that appeared to justify the killings of journalists sparked international condemnation and was irked when an international correspondents’ group, Reporters Without Borders, called on their colleagues in the Philippines to boycott Mr. Duterte’s news conferences.

The President classified journalists into three classes—the “crusaders” who expose irregularities in the government; the “mouthpieces of vested interests,” and the “low-lives” who ask for favors and attack public officials who refuse to give in to their demands.