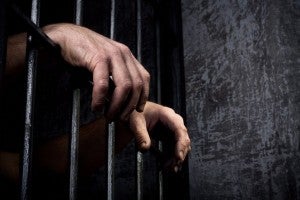 MANILA — A father and his son were killed inside the Pasay City Police detention cell for drug suspects after they allegedly tried to overpower their police escort early Thursday.

The two were arrested for illegal drug possession about 11 p.m. Wednesday and were brought to the crime laboratory for drug testing. Only one handcuff was used to restrain a hand of each of the two suspects, police said.

Upon their return to the detention cell around 2 a.m., PO2 Alipio Balo was taking off the handcuff when the two men allegedly attacked him and they grappled for his gun.

Balo managed to take control of the gun and fired successive shots at Renato. Balo’s partner PO1 Michael Tomas, on the other hand, shot Jaybee. SFM