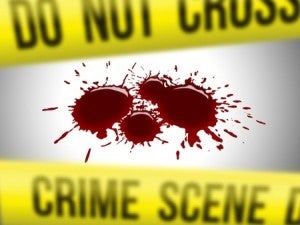 DAGUPAN CITY — A suspected drug dealer was killed on Tuesday night when he resisted arrest at a buy-bust operation, police said.

Abella’s still unidentified companion escaped on a motorcycle, abandoning Abella who fell off after he was shot.

Abella is the third drug suspect to be killed here since Monday, when two drug personalities were killed in Barangay Bonuan Gueset after a shootout with policemen.  SFM