EDITOR’S NOTE: In commemoration of President Rodrigo Duterte’s inauguration on June 30, 2016, the INQUIRER lists the six the presidential perks all sitting Presidents enjoy upon assuming office, as well as other perks past Presidents continue to enjoy long after their terms have ended. 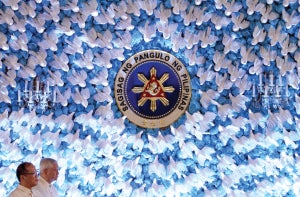 2. Presidential Seal: With the coat of arms, the seal is the symbol of the President. Inquirer File Photo/Lyn Rillon 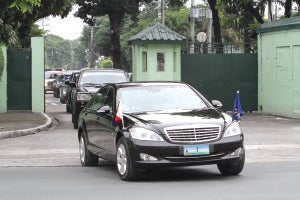 4. Presidential Plane: The Fokker F27 or F28 is called “Kalayaan One” when the President is on board. Photo by Toots Soberano/Contributor 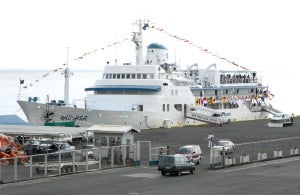 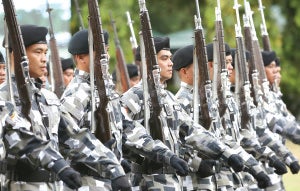 Past Presidents are also afforded a few government perks as mandated by the executive department, beginning right after their terms have ended until their deaths. 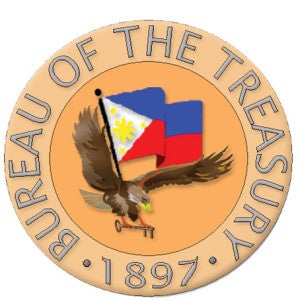 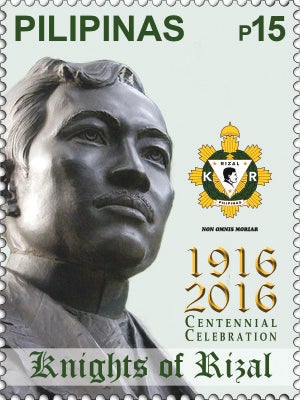 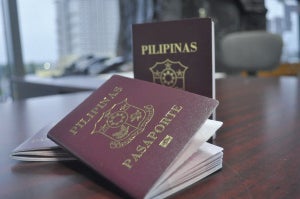 1. Annual pension. The former President of the Philippines is entitled to a life pension, tax free, of P96,000 annually, payable at the rate of P8,000 a month. Funds shall come from the National Treasury.

2. Security detail. A long-standing practice is for former Presidents to be given an officer-led security team from the Presidential Security Group (PSG) who will guard and secure him/her for the rest of their lives. The number of PSG members assigned to former Presidents depends, by tradition, on the incumbent Commander in Chief. Former President Corazon Aquino had only three military escorts while her successor, Fidel Ramos, has two officers and 11 enlisted personnel guarding him. Estrada’s security detail was bigger, numbering about 70 men at one time.

3. Franking privilege. Former Presidents enjoy free postage for all mail matters, such as letters, money orders and other printed materials authorized by the government to be delivered within the Philippines through the postal service. The envelope or wrapper of the mail matter shall bear the name of the President on the left corner.

4. Diplomatic passport. Former Presidents will continue to carry diplomatic passports. When they travel abroad, they will be met by Philippine Embassy o cials in the country they are visiting and are expected to be extended some courtesies by the host country. 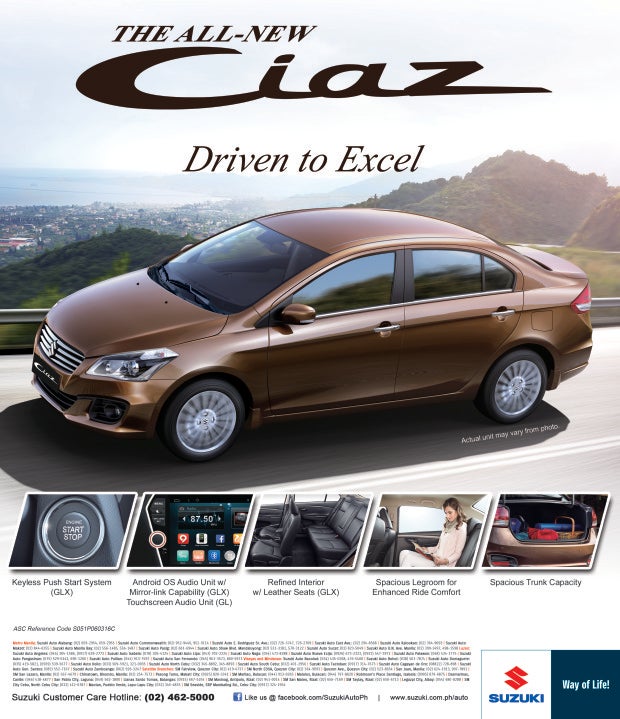