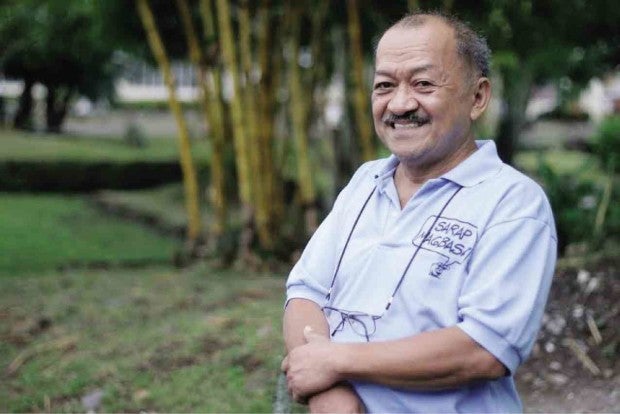 LEGAZPI CITY—Floreño Solmirano, former bureau chief of the Inquirer Southern Luzon, died of cardiac arrest on Monday night. He was 70.

Solmirano, who started as an Inquirer correspondent in Bicol, was among the pioneers who set up in 1998 the bureau, which covers Calabarzon (Cavite, Laguna, Batangas, Rizal, Quezon), Mimaropa (Mindoro, Marinduque, Romblon and Palawan) and Bicol regions. He served as its chief for 13 years until his retirement in 2011.

After his stint in the Inquirer, Solmirano, a native of Marinduque province, served as bureau chief of the Philippine News Agency in Bicol.

He was the founding editor of Bicolandia Times and served as president of the Albay-Legazpi Press Association.

His body lies at St. Peter Chapels in Barangay Bogtong in Legazpi City. A Mass will be celebrated at 1 p.m. before he is buried at Forest Lake Memorial Park here on July 6, his 71st birthday.  Inquirer Southern Luzon