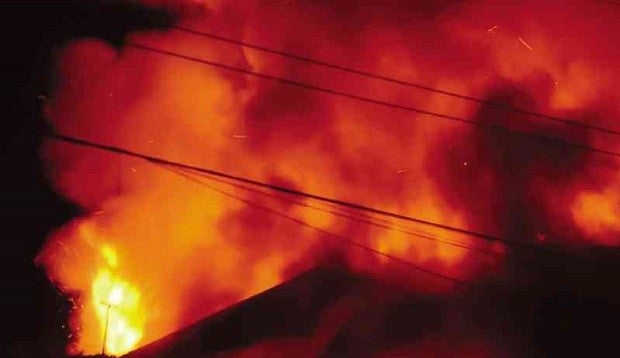 CEBU CITY, Philippines — At least 20 houses were destroyed while eight others were damaged in a fire that hit an urban poor village in Cebu City early Sunday morning.

It immediately spread to nearby houses which were mostly made of light materials. The blaze was put under control three hours later.

“The cause of fire is still under investigation,” Colina said.