Soliman’s tip for next administration: Have better politics, you can’t avoid it 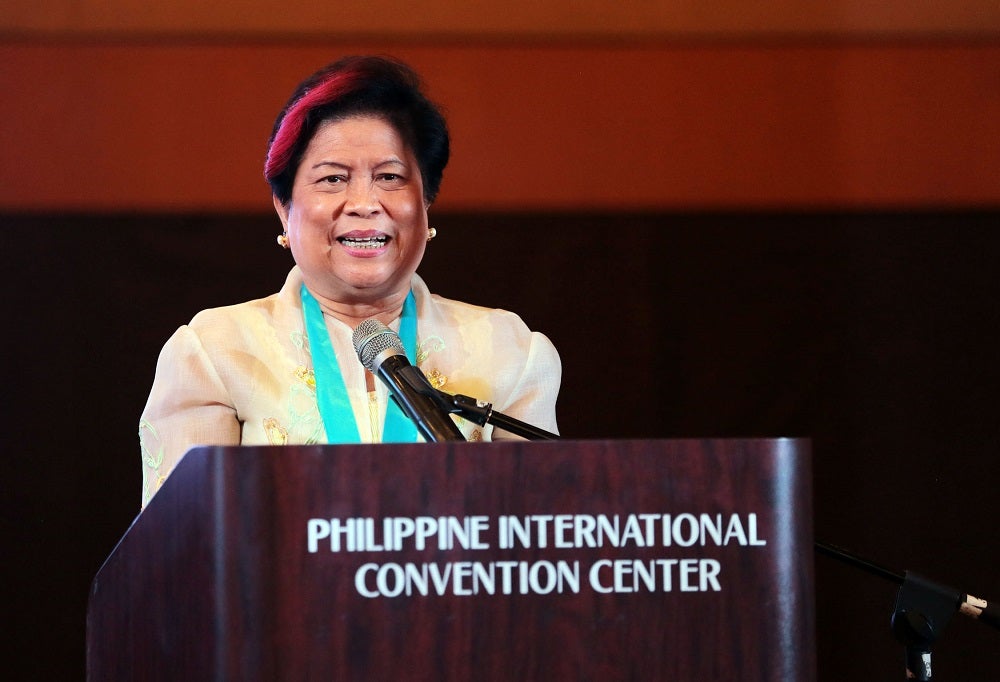 OUTGOING Social Welfare Secretary Corazon “Dinky” Soliman has one wish for the administration of President-elect Rodrigo Duterte: To have better politics.

Speaking at her final press conference as head of the Department of Social Welfare and Development (DSWD), Soliman turned contemplative when asked about the biggest challenges she faced as a member of President Aquino’s Cabinet.

“One thing you can’t avoid is politics,” she said with surprising candor.

She described politics as a double-edged sword.

“You can use politics for good results, or politics may hinder your good intentions. In traversing politics, it is like walking on a tightrope—you have to do a balancing act of doing the difficult right than the easy wrong,” she said.

“It’s not easy all the time. It’s not all the time consistent with what you believe you should be doing,” added Soliman, who used to be active in civil society before joining the government in 2001.

“I really hope the incoming administration will have better politics. But we will have to see how that will work out,” she said.

Soliman has been partly credited with the success of the Aquino administration’s modified CCT program, which has  benefited 4.4 million families in vulnerable sectors since 2010.

But Soliman has also grappled with accusations about the alleged use of the program’s funds for political purposes, such as bankrolling the campaign of the ruling Liberal Party.

“We can take a look at reports of liquidation. If there is, show me the evidence,” Soliman said.

She said it was only people from the incoming administration who were making such accusations. “They can look at all of our books. We have been up and up, and we do not have anything to hide.”

Speaking of her successor, Judy Taguiwalo, Soliman indicated that while they may have different ideologies, they were cut from the same “people empowerment” cloth.

Soliman praised Taguiwalo, a University of the Philippines professor, for being “well rooted” in working with the poor and fighting for workers’ rights.

“We have more in common than we have differences because we have the same history at UP as part of the antidictatorship movement. We just had different ideologies,” she said.