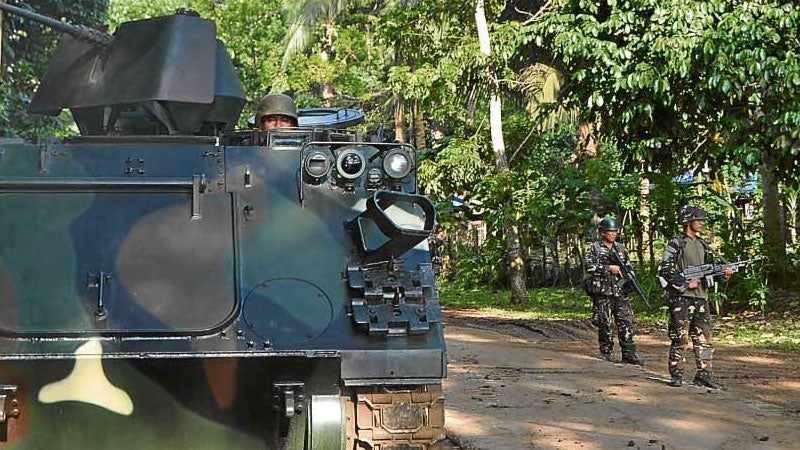 THE COMMISSION on Human Rights (CHR) on Saturday expressed support for the government’s campaign to “apply the full force of the law” against the Abu Sayyaf  bandits who beheaded two Canadian hostages in recent weeks.

The CHR deplored the killing of Robert Hall and John Ridsdel by the terrorist group operating in Western Mindanao, joining calls for the immediate arrest and prosecution of their murderers.

“The CHR condemns these killings and other terrorist acts of the [Abu Sayyaf] in the strongest possible terms and reiterates that kidnapping, illegal detention and murder are grave violations of a human’s right to life, liberty and security and should not be tolerated in a just, humane and democratic country like ours,” the commission said in a statement.

“These despicable acts of the [Abu Sayyaf] have no place in a civilized society,” according to the CHR, whose chair Jose Luis Martin Gascon has spoken out against proposals to reinstate the death penalty for heinous crimes.

The CHR said it supported the campaign of the national government  to apply the “full force of the law, arrest all perpetrators of these heinous crimes, bring them before the bar of justice, and to ensure accountability.”

It also extended its condolences to the  families of Hall and Ridsdel, who were  beheaded by the Abu Sayyaf after the Canadian government refused to pay ransom of P600 million.

Last  Monday, Abu Sayyaf bandits beheaded Hall after they failed to get the P300-million ransom they had demanded. Another Canadian, John Ridsdel, suffered the same fate on April 25.

A Filipino, Maritess Flor, and a Norwegian, Kjartan Sekkingstad, are still being held by the Abu Sayyaf. All of the hostages, including the Canadians, were kidnapped from  a small marina on Samal Island in Davao del Norte province on Sept. 21 last year.

The CHR voiced concern for Flor and Sekkingstad and urged the government “to exert all efforts to secure their freedom and safety.” 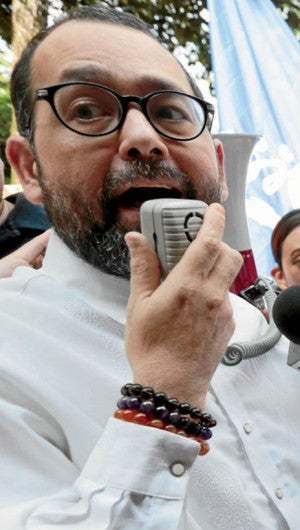 In Zamboanga City, Maj. Filemon Tan Jr., spokesperson for the Western Mindanao command, said troops were pursuing the Abu Sayyaf bandits in  three municipalities in Sulu but that no encounter had yet taken place.

He said one town covered an area of about 40 square kilometers.

Tan admitted that the estimated 5,000 troops involved in the operation might not be enough.

“It’s very important that we have solid information. We cannot just conduct an operation that is not focused. It has to be intel-driven, meaning we should know something first before we act,” he said.

Tan also underscored the importance of cooperation from the local communities or “nothing will  happen.”

“We are closely monitoring. There might be people who are acting as spies and we are looking into that possibility,” he said. With a report from Julie S. Alipala, Inquirer Mindanao