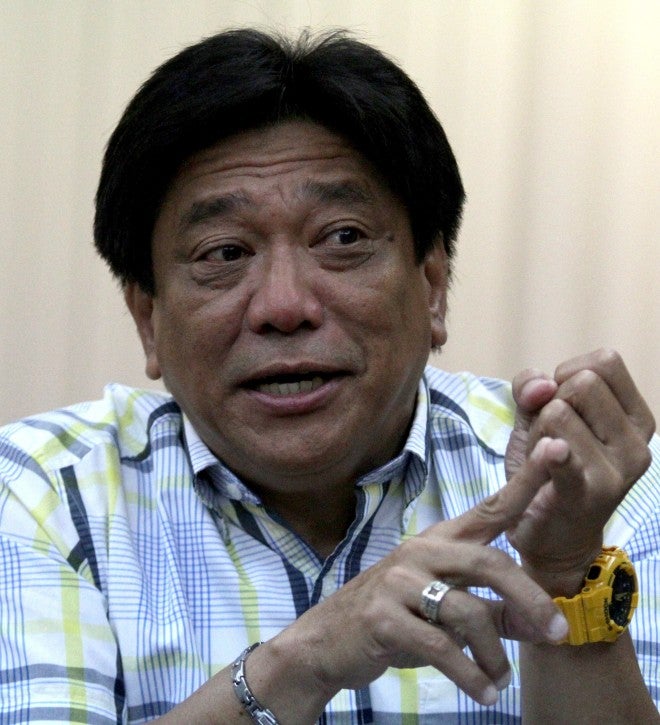 Outgoing Agriculture Secretary Proceso Alcala and several Bureau of Plant Industry (BPI) officials are being investigated by the Ombudsman for graft for their alleged involvement in the garlic cartel that spiked prices in 2014.

In a statement on Wednesday, the Office of the Ombudsman said its Field Investigation Office (FIO) filed a graft complaint affidavit against Alcala and the following BPI officials: former BPI director Clarito Barron, Merle Palacpac, Jesus Bajacan and Luben Marasigan.

The FIO also included in the graft complaint alleged dummy importer Lilia Cruz, who headed the Vegetable Importers, Exporters and Vendors Association of the Philippines, Inc. (VIEVA), which is allegedly behind the garlic cartel that spiked garlic prices from P80 to as much as P300 per kilo in 2014.

In its complaint, the FIO said from January to July 2014, prices of garlic spiked, which compelled the Department of Justice and the National Bureau of Investigation (NBI) to conduct an investigation into possible profiteering, hoarding and cartel-like activities.

According to its transmittal letter dated Jan. 2015, the NBI found that VIEVA, a group of garlic traders and importers headed by Cruz, monopolized the supply of garlic and dictated its prices.

The NBI said VIEVA was able to control the garlic market by conniving with BPI officials who in turn granted import permits to VIEVA and its affiliates despite the absence of required accreditation.

The FIO said Alcala was included in the complaint because he has direct supervision over the functions of the BPI.

It added that Alcala created the National Garlic Action Team, which the NBI said was composed of “private stakeholders with apparent interest in the garlic industry.

Alcala and the others are set to be investigated for violation of Sections 3(e) and 3(j) of the Anti-Graft and Corrupt Practices Act or Republic Act No. 3019.

Alcala and Barron also face administrative adjudication for Grave Misconduct and Conduct Prejudicial to the Best Interest of the Service.

In Jan. 2015, the FIO had also recommended to the Ombudsman a preliminary investigation on Barron for violating Section 3(b) of the Anti-Graft and Corrupt Practices Act.

Barron has since been relieved of his duties as BPI director and transferred to the agriculture department’s field operations office since the garlic price fiasco.

According to its investigation, the fact-investigating team has a vegetable importer/exporter who testified that “the giving of money or payment to secure import permits has been a prevalent practice in the BPI.”

The witness also told the Ombudsman investigators that he went to Barron’s office in July 2012 and paid Barron P240,000 for the release and approval of two import permits.

“The permits will not be processed unless there is a note or input from Barron allowing the permits to be processed,” the witness was quoted in the statement as saying.

The FOI in its complaint asked the Ombudsman to place Barron under preventive suspension pending investigation.

Cruz, the so-called “Janet Lim-Napoles” in the garlic market, was the subject of a House of Representatives inquiry on an alleged scam within the garlic industry. Cruz is accused of operating a P200-million garlic and onion import scam by using dummy companies under the names of her drivers, clerks and house helpers. IDL