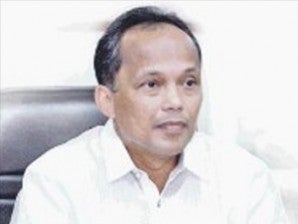 After appearing at Tuesday’s hearing of the Senate inquiry into election fraud, former Philippine Ports Authority General Manager Alfonso Cusi flew out of the country.

Cusi was with seven companions said to be his business partners and will be away for two weeks, Bungag said.

At the Senate hearing, Cusi denied involvement in the alleged massive cheating in the 2004 presidential election and claimed that he did not even campaign for then President Gloria Macapagal-Arroyo despite his closeness to her husband.

He described Moner’s allegations as “unfounded,” “baseless” and “hearsay.”