IS calls Orlando shooter a ‘soldier of caliphate’ 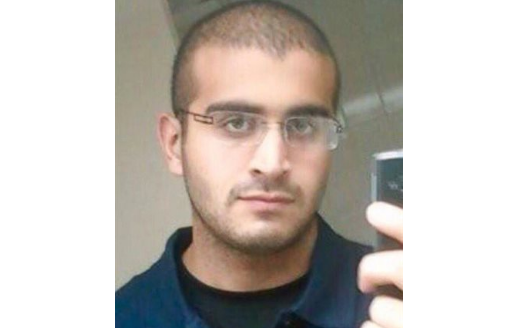 BEIRUT —The Islamic State’s radio has called the Orlando mass shooter “one of the soldiers of the caliphate in America.”

Al-Bayan Radio, a media outlet for the IS extremist group, on Monday hailed the attack that left 50 people dead, saying it targeted a gathering of Christians and gays and that it’s the worst attack on U.S. soil since the September 11, 2001, terrorist attacks.

Authorities say Omar Mateen opened fire with an AR-15 rifle at a gay nightclub early Sunday before being killed in a shootout with police. Another 53 people were wounded in the shooting.

The broadcast is apparently an opportunistic statement as IS has not officially claimed responsibility for the Orlando attack.