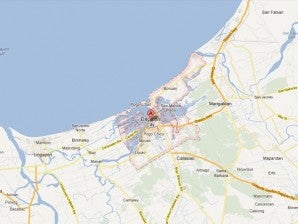 In a text message, Abrahano said the two girls were swimming when they were swept by strong waves to the deeper part of the gulf at about 4 p.m. Sunday.

Rescuers retrieved the girls’ bodies and took them to the Region 1 Medical Center but doctors pronounced them dead on arrival.  SFM/rga