Floirendo: No strings attached to P75M given to Rody campaign 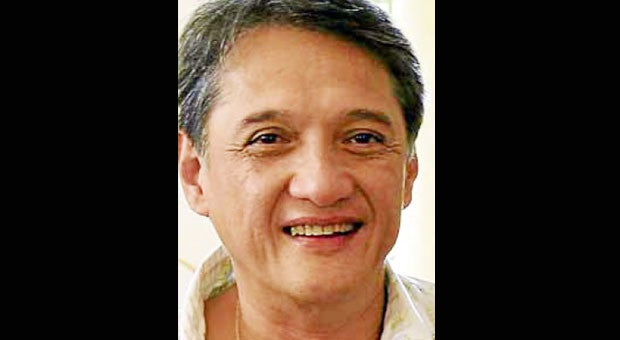 That’s the assurance given by Davao del Norte Rep. Antonio “Tonyboy” Floirendo Jr. on Thursday, following publication of information in Manila that he was the biggest contributor to the presidential campaign of Davao City Mayor Rodrigo Duterte.

In a statement issued from Paris, Floirendo, son of the late banana magnate Antonio Floirendo Sr., said it was “brotherly love” that pushed him to give P75 million to Duterte’s campaign.

The campaign expense report submitted by Duterte’s camp to the Commission on Elections’ Campaign Finance Office on Wednesday showed that Floirendo donated P25 million in cash to Duterte’s campaign in March and P50 million in April.

His donations made up 20 percent of the P375 million in contributions that Duterte received from supporters, mostly businessmen from Davao, for his campaign for Malacañang.

The foul-mouthed mayor of Davao won the May 9 presidential race, polling 16.6 million votes. He was elected on an anticrime platform that included a merciless campaign against drug bosses and other criminals.

“Beyond the millions of pesos, it was my brotherly love [for] President-elect Rodrigo Duterte that prompted me to support his candidacy,” Floirendo said.

“[It] was also the reason why I had to [withdraw] my support [to] VP Jejomar Binay, which the good outgoing Vice President understood well,” he said.

Floirendo said he did not want his contributions to Duterte to be publicized, but because the law required publication of campaign contributions and the identities of the contributors, “I submit to the mandate of the law.”

“But I would like to [stress] that all of the millions I have donated to Duterte are without any strings attached,” he said, adding his donations were, first, his “humble contribution” as a “brother” and as an “ardent supporter.”

“Second, as a fellow Mindanaoan, [I] saw in President Rody the man who could make it all happen for Mindanao,” he said.

“I believe he will do what he promises. I believe in him,” he added.