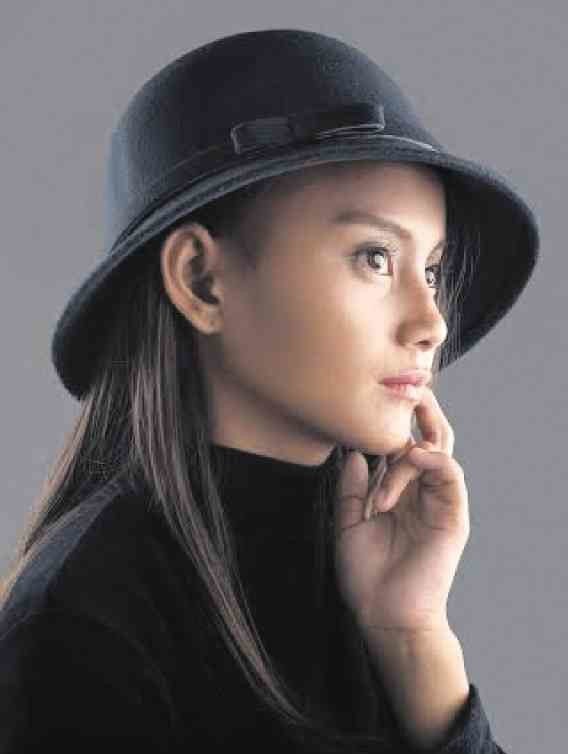 RITA GAVIOLA, after a makeover, in an image posted on the Facebook page, “Badjao Girl.” TOPHER QUINTO BURGOS

Blessings have poured in for 13-year-old Rita Gaviola, known online as the “Badjao Girl,” after her photographs went viral on the internet and brought unexpected changes into her and her family’s life.

“I thank Allah for all these blessings,” she said. She also expressed gratitude to photographer Topher Quinto Burgos, who posted her photos on his Facebook account. “If not for his photos, all of these would not have happened,” she said.

Burgos took the photos while she was begging on the streets of Lucban town in Quezon province during the Pahiyas Festival last month. The photos were shared across different social media platforms by netizens who admired her beauty and raised awareness on the plight of her fellow Badjao.

Gaviola has been receiving shoes, clothes, school supplies, money and educational scholarship as gifts from individuals and corporate sponsors, according to her guardian, Evelyn Jane Ana, a resident of the coastal village of Barra in Lucena City.

“She’s very thankful. Her dream of helping her family is now being fulfilled,” Ana said.

Despite the attention, Ana said Gaviola, an incoming Grade 6 student, was focused on finishing her studies.

Mayor Roderick Alcala, who earlier promised to help the girl finish school, also gave her father, Danny, a job at the city government’s general services office. “Danny promised that he will no longer allow any member of his family to return to the streets to beg,” Alcala said. 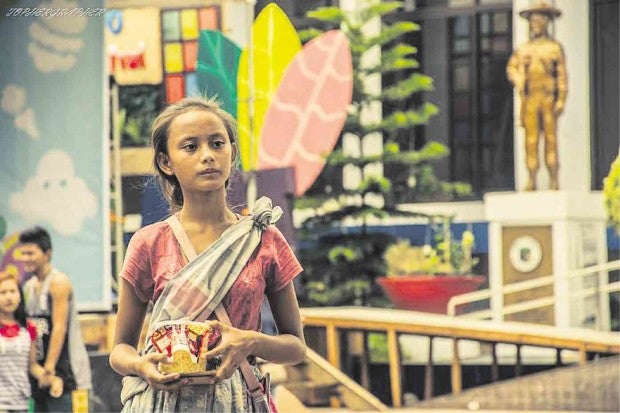 The Gaviola family has been included in the next batch of beneficiaries of the city government’s housing project for its employees.

The Bureau of Fisheries and Aquatic Resources has started the groundwork for its project to distribute fishing boats to the Badjao community in Lucena. Its director, Asis Perez, earlier promised to provide them boats so they could fish and provide for their needs.

Badjao families would also receive fishing gears and other materials for boat building.

The Badjao, known as “sea gypsies,” are originally from the provinces of Tawi-Tawi, Sulu and Basilan, and some coastal towns of Zamboanga del Sur province.

Read Next
What Went Before: Local Water Utilities Administration (LWUA)
EDITORS' PICK
TeaM Energy pushes development programs to help in pandemic rebound
Piolo Pascual: The Ultimate Heartthrob continues to level up
Vaccine supply is ‘biggest problem,’ Binay says after Duterte’s threat to arrest vaccine ‘skeptics’
Pangilinan says science-based solution is needed vs COVID, not fear based or arrest
Want to help local farmers? Shop small and eat Real Food
Vaccine profits: Making a killing from a killer virus
MOST READ
Duterte-Duterte tandem possible but ‘winnability is another question’ — Binay
Vaccine profits: Making a killing from a killer virus
Sharon Cuneta on living in the US: ‘Nagagawa ko lahat ng normal na bagay’
Pangilinan says LP making efforts to reach out to Lacson, Isko, others
Don't miss out on the latest news and information.