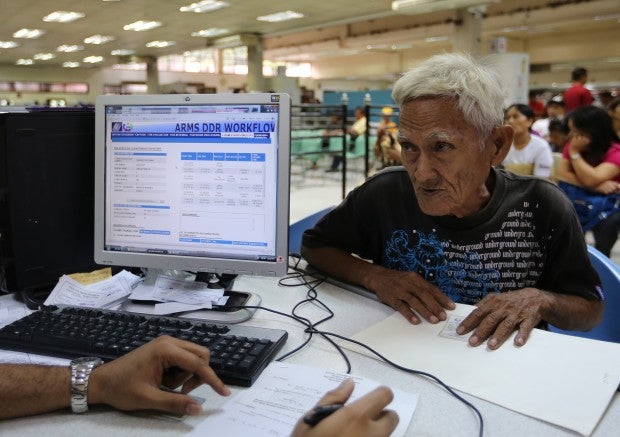 During his first press conference as president-elect Tuesday night here, Duterte said the Social Security System (SSS) pension is in place precisely for employees to save up to their elderly years when the time comes for them to retire.

He said the current amount of pension at P2,000 is not enough for the elderly to afford their medical needs.

“I will increase it. Kasi alam mo, dapat binigay yan because when you have able bodies, during your younger days when you can work, we give our money so that we can have something to go by. If you have money, you have P2,000, what can you buy?” Duterte said.

He said even he at 71 is also vulnerable to illnesses.

Outgoing President Benigno Aquino III vetoed the approved bill increasing the pension by P2,000 because the proposal would bankrupt the state pension fund.

The President also said “the P2,000 across-the-board pension increase with a corresponding adjustment of the minimum monthly pension will result in substantial negative income for the SSS.”

“More specifically, the proposed increase of P2,000 per retiree, multiplied by the present number of more than two million pensioners, will result in a total payout of P56 billion annually. Compared against an annual investment income of P30 billion to P40 billion, such total payment for pensioners will yield a deficit of P16 billion to P26 billion annually,” said Presidential Communications Secretary Herminio Coloma Jr.