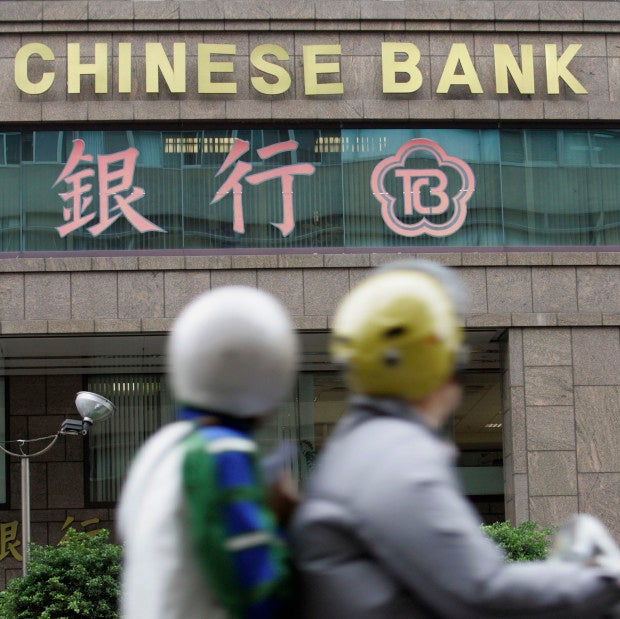 In this photo from Jan. 16, 2007, motorcyclists pass by a branch of The Chinese Bank, a subsidiary of the financially troubled Rebar Asia Pacific Group in Taipei, Taiwan. AP

BEIJING—A former tycoon wanted on allegations of embezzlement and fraud in Taiwan has died in a car accident in California, the island’s foreign ministry confirmed on Tuesday. He had been hiding for years in the United States.

The official Central News Agency said Wang You-theng, former chair of the China Rebar Group, was killed in a Friday morning crash on a highway in West Covina, California. His wife was injured but was in a stable condition, the report said.

Foreign ministry spokesperson Eleanor Wang confirmed the report when reached by telephone, but did not provide further details.

Wang founded Rebar in 1959 to build steel beams and made a fortune from the business, but when Rebar sank into financial difficulties in 2006, Wang fled Taiwan and eventually arrived in the United States, where he had lived as one of the most wanted fugitives by Taiwanese authorities.

Wang had been indicted on a long list of charges, including fraud, money laundering and insider trading, the news agency said. Wang and his family were accused of siphoning off more than $9 billion in Rebar assets.