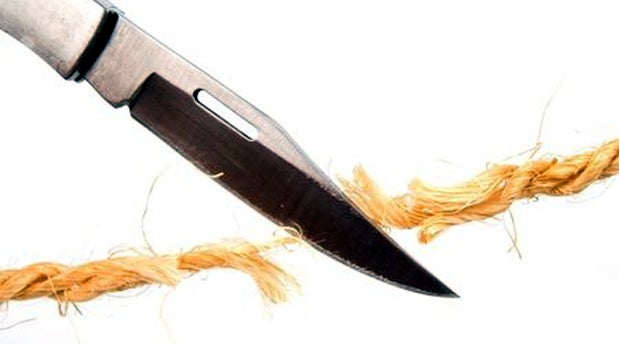 CAIRO, Egypt — Egyptian prosecutors are investigating the death of a teenage girl during a female circumcision operation at a private hospital, health ministry and prosecution officials said Monday.

Seventeen-year-old Mayar Mohamed Mousa died in El Canal hospital on Sunday while under full anesthesia in the province of Suez, said Lotfi Abdel-Samee, the health ministry undersecretary in the province.

“This is something that the law has prohibited,” stressed Abdel-Samee.

Despite the ban in 2008, female genital mutilation (FGM) is still widespread in Egypt, especially in rural areas. It is practiced among Muslims as well as Egypt’s minority Christians.

The law led to the first prison sentence against a doctor in Egypt in January last year, with the girl’s father in that case given a three-month suspended sentence.

On Sunday, Mousa’s sister had just undergone the operation before she was sent in for surgery.

The girls’ mother is a nurse, while their late father was a surgeon. The operation was being carried out by a registered female doctor, according to Abdel-Samee.

Authorities shut down the hospital on Monday after transferring patients to other hospitals as prosecutors questioned the hospital manager and medical staff involved in the operation, Abdel-Samee said.

They have also spoken to the mother, a prosecution official said.

The case was opened after a health inspector reported the circumstances of the girl’s death.

Medical examiners have carried out an autopsy, and are due to report the cause of death, said Abdel-Samee.

While 200 million women and girls worldwide have been subjected to the practice, there have been major strides in Egypt, as well as Liberia, Burkina Faso, and Kenya against FGM, according to Claudia Cappa, the lead author of a February UN children’s agency report on the issue.

“The latest figures from the Egypt Demographic and Health Survey show that we’re winning,” the United Nations Development Program said in a report last year.

While 92 percent of mothers had undergone the procedure, only 35 percent of them “intend to circumcise their daughters,” according to the UNDP report.

Victims of the procedure are left to cope with a range of consequences from bleeding and pain while urinating, extreme discomfort during sex, fatal complications in childbirth and deep psychological trauma.