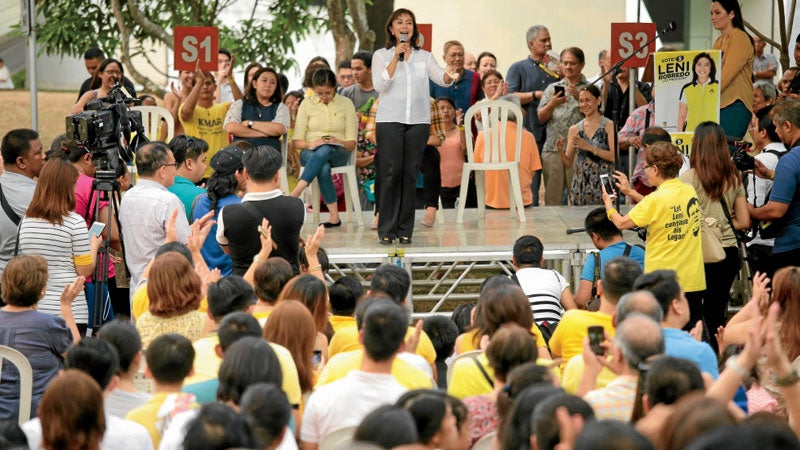 SEN. FERDINAND “Bongbong” Marcos Jr. won by more than 86,000 votes in the overseas absentee voting (OAV) but these were not enough to overtake the  vice presidential front-runner, Camarines Sur Rep. Leni Robredo.

Robredo was still ahead of Marcos in the vice presidential race by 219,224 votes as of 5:45 p.m. on Sunday based on the partial and unofficial tally of 96.13 percent of election returns, according to the Commission on Election’s (Comelec) transparency server. Robredo received 14,022,878 votes, while Marcos got 13,803,224.

In the OAV, the final and unofficial tally released by the Comelec on Saturday night showed that Marcos won in 49 Philippine posts, receiving a total of 176,669 votes while Robredo was No. 1 in 10 posts, getting 89,935 votes.

Election Commissioner Rowena Guanzon noted that while all the votes from the OAV had been accounted for, the final figures were still subject to audit. The official count will be conducted by Congress when it convenes as the national board of canvassers on May 23.

A total of 432,706 out of the 1.3 million Filipino voters overseas participated in the monthlong OAV, the Comelec said.

A week after the May 9 elections, an estimated 1 million votes have yet to be transmitted and counted, according to election watchdog Parish Pastoral Council for Responsible Voting (PPCRV).

PPCRV vice chair Johnny Cardenas said “the 1 million votes will no longer reflect on the transparency server because they will be canvassed manually.”

Cardenas attributed the slowdown in the transmission of votes to the failure of some 150 vote-counting machines (VCMs), causing failure of elections in some areas of Mindanao and the Visayas on May 9.

Cardenas advised losing candidates, who still have questions about the number of their votes, to go to the canvassing centers where the election results were being counted manually.

“The number of these votes will no longer reflect on the transparency server of the Commission on Elections,” he said at the PPCRV command center at Pope Pius in Manila.

Three representatives of Marcos were at the PPCRV command center  a few minutes after Robredo assured her supporters of her victory. 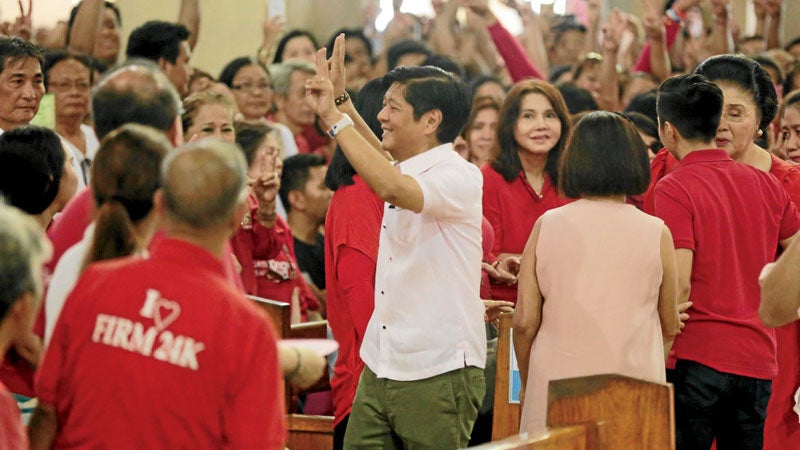 “We told the representatives of Senator Marcos that it’s easy to check the results, all you have to do is check their copies of election returns and compare the numbers being released by the Comelec transparency server,” Cardenas said.

He said the PPCRV was merely conducting an “ integrity check through the validation of election returns compared with the results being transmitted by the Comelec transparency server.”

So far, he said the PPCRV had finished validating the election returns  from 22,000 out of the 92,509 precincts. There are around 200 volunteers who validate an average of  5,000 copies of election returns  every day.

Cardenas gave assurance that the PPCRV was alert to every discrepancy on the Comelec transparency server and the copies of  election returns.

“It’s very easy to detect (the discrepancy) as our system turns red when there is discrepancy,” he said.