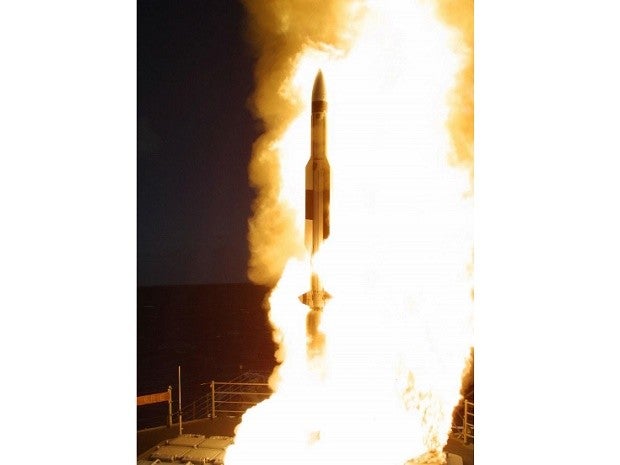 BUCHAREST, Romania — A US missile defense system in Romania will become operational Thursday in a move welcomed by US officials as an “important step” but also one likely to infuriate Moscow.

The missile interceptor station in Deveselu, southern Romania, will help defend NATO members against the threat of short and medium-range ballistic missiles — particularly from the Middle East, US assistant secretary of state Frank Rose told a news conference in Bucharest Wednesday.

But Russia has taken a dim view of the project, seeing it as a security threat on its doorstep.

READ: Russia warns of nuclear attack over US missile defense system | US deploys missiles in Poland amid Russian ‘threat’

“Both the US and NATO have made it clear the system is not designed for or capable of undermining Russia’s strategic deterrence capability,” Rose said.

“Russia has repeatedly raised concerns that the US and NATO defense are directed against Russia and represents a threat to its strategic nuclear deterrent. Nothing could be further from the truth.”

The Deveselu site will host a battery of SM-2 missile interceptors and will officially be integrated into the NATO missile shield at the bloc’s summit meeting to be held in Warsaw in July.

US ambassador to Romania Douglas Lute described the activation of the missile system as a gesture of his country’s commitment to Article Five by which all 28 NATO members pledge a one-for-all, all-for-one response to any military threat if a member invokes the treaty clause in the face of an attack.

“Tomorrow is a demonstration that the US, Romania and the other allies contributing to the defense system mean what Article Five says,” he said.

NATO decided in 2010 to create a missile shield based on US technology. The project is due to be completed in 2020, with installations in Poland as well as Romania.

The Western military alliance insists the role of the planned shield is a “purely defensive” response to external threats.