Masbate holds on to tenuous peace

SHIRLEY Yray, 69, has been returning to her native Masbate province to cast her vote. The only difference this time, she said, was that her fear of political violence erupting in the streets of Masbate City was gone.

Yray, who now lives in Metro Manila, said she was happy to come home to a more peaceful Masbate, despite the decision of the Commission on Elections and the Philippine National Police to include the province among the government’s “election watch list areas” (EWAs) for the 2016 polls.

A week before election day, the police and the military’s Southern Luzon Command (Solcom) revealed that 20 of the 41 EWAs in Bicol region were all in Masbate. This prompted the activation of Special Task Force Masbate to keep watch over these areas.

“Voting was such a breeze this time. We were not afraid of walking around, even at night,” she said, recalling the image of Masbate more than 10 years ago.

For Comelec officials and authorities who monitor the conduct of the elections, the common goal of the Masbateños to ultimately stop violence in their province helped them in preserving peace.

Aquino also cited the increased voters’ education activities and a peace covenant, which was signed by local candidates in March, as factors in keeping the peace here.

“This year, there were no records of intimidation, harassment, no casualties. Violence was drastically reduced,” he said. That, he said, was a glaring contrast to the 2013 elections where five election-related incidents were recorded.

He echoed Aquino’s views, saying people themselves were tired of the violence and had long been dreaming of not seeing Masbate on the list of the country’s election hotspots.

Shooting incidents recorded within the week leading to election day involved personal grudges and did not involve local candidates.

Chief Insp. Arthur Gomez, task force spokesperson, policemen and soldiers manning checkpoints impounded 4,218 motorcycles, a truck and a van for lacking plates or having expired registrations. He said this was instrumental in decreasing mobility for armed groups and criminals.

A total of 167 firearms and at least 10 improvised bombs were seized at these checkpoints.

Some 1,500 soldiers and policemen were sent to Masbate to secure the island-province during the election period.

The Comelec’s Aquino hopes that peace would remain during elections.

Pitallano said the police and the military would strive to maintain this record, regardless of who wins.

While the peace and order situation has improved, accounts of vote-buying poured in days before the elections.

On the eve of the polls, several employees failed to report for work to wait for vote-buyers in their home villages.

In Mobo town, a man was arrested for distributing P300 inserted in sample ballots for candidates for governor, mayor and vice governor. In the campaign fliers and materials of candidates for councilor were P50 and P20 bills. 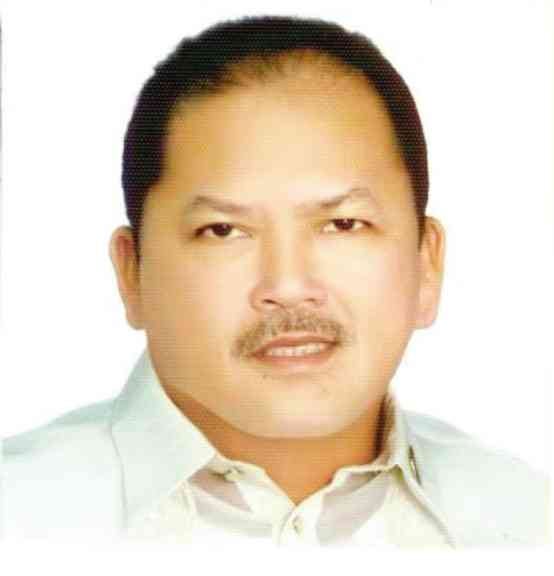 Lanete, who was detained for plunder in connection with alleged misuse of her congressional pork barrel when she served as Masbate representative, had been granted bail before the May 9 elections.