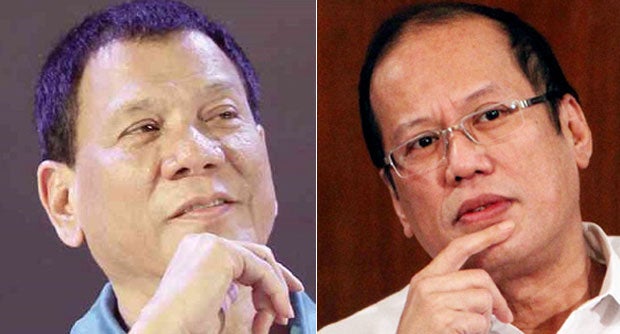 POISED to become President, Davao City Mayor Rodrigo Duterte surpassed the number of votes that President Aquino got in the 2010 race, although the latter still had the bigger share of the overall voter turnout.

As of 5:43 p.m. on Tuesday, Duterte led rivals by a wide margin with 15,582,454 votes, representing 38.63 percent of the votes counted. This was based on the results from 93.28 percent of precincts in the unofficial tally of the Parish Pastoral Council for Responsible Voting.

One of the reasons for Duterte’s higher number of votes was that there were more registered voters in 2016 compared to the previous presidential elections, according to his ally Sen. Aquilino Pimentel III, who is also the president of the Partido Demokratiko Pilipino-Lakas ng Bayan party.