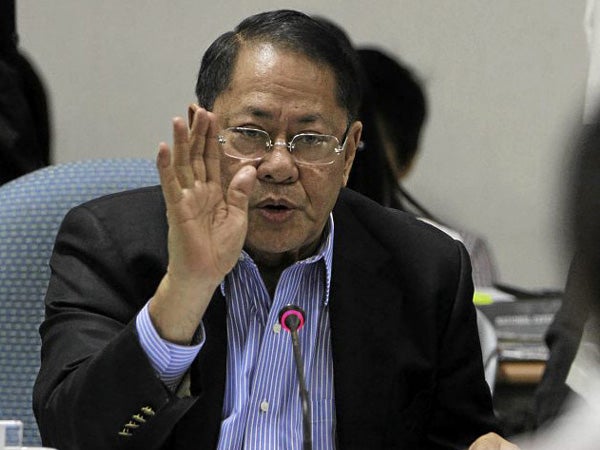 “The LDP has decided to give Mayor Duterte its full and unequivocal support because we believe his platform addresses the core problems of the country, at this crucial juncture in our history,” said Angara, LDP chair.

“Duterte’s peace and prosperity agenda directly responds to the plight of the Filipino.”