SEVEN candidates are running for mayor in Pasay, a city of around 700,000 and where 253,824 voters are expected to troop to the polling precincts on May 9.

But the most serious contenders backed by political parties can be narrowed down to three: the incumbent who is seeking reelection, a former congressman, and a businessman.

Mayor Antonio Calixto started his political career in 1995 when he ran for councilor in the city’s first district. In 2002, he won the vice mayoralty and got reelected for three consecutive terms. He earned his first term as mayor in 2010 and got reelected in 2013.

Jose Antonio “Lito” Roxas (not related to the presidential candidate) served as congressman, when Pasay was still a lone district, from 2007 to 2010. He was also elected city councilor in 1998 and completed three terms.

Del Rosario has been the executive vice president of real estate lessor Wodel Inc. since 1975. He also served as director of Araneta Properties Inc., Delsa Chemicals & MultiProducts Inc., Emcor Inc., and K Servico Trade Inc. He ran for mayor in 2013.

Inquirer Metro has asked them to present their respective platforms on three pressing issues—traffic, peace and order, and informal settlers—that affect residents and nonresidents alike in the city.

The other four candidates, who are all running as independents, did not respond to requests for them to share their agenda in this series. 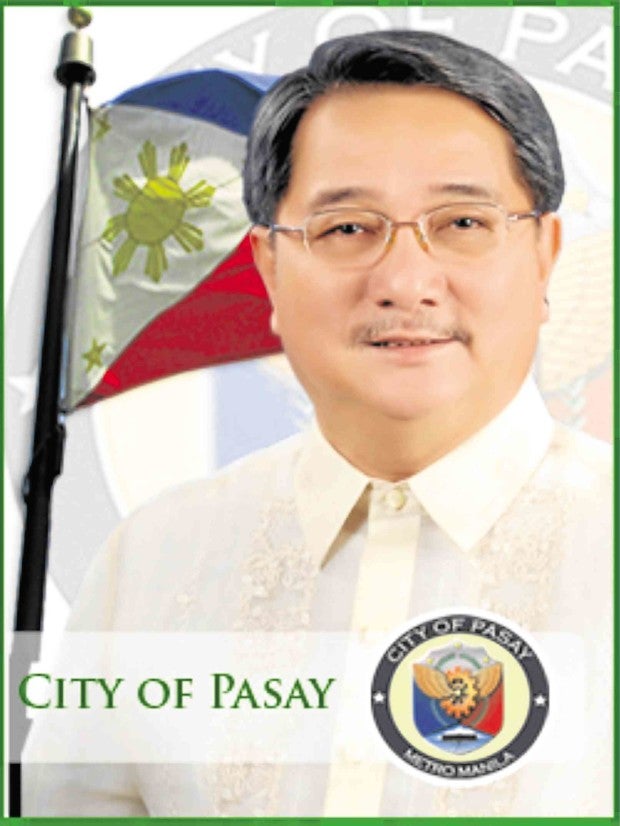 On Traffic: Heavy traffic is usually observed on Edsa and Pasay Rotunda, so what we will do is widen the major roads to accommodate more cars.

For the drug problem in Pasay, we will also coordinate with the barangays to locate the pushers and their drug lords. Once we locate drug users as well, we will negotiate with them as they undergo rehabilitation and eventually provide them livelihood.

Four lots in Pasay City, with the help of the national government, are now actually available for their relocation. We can also relocate them to nearby provinces such as Cavite.

If we fail to fully clear the city of informal settlers, the efforts of relocating them will (be up) to the future administration. We just hope that they will continue what we have started.
JORGE DEL ROSARIO, 65; entrepreneur
On traffic: Heavy traffic is usually present on Edsa, Taft Avenue, and especially on Roxas Boulevard because buses usually use these roads as their parking areas. 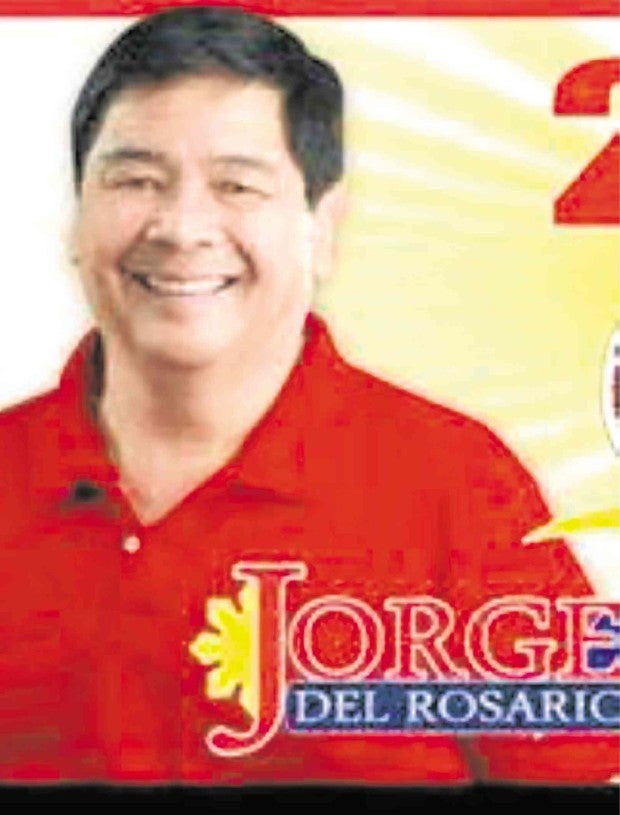 We will fix that since whatever problem we have here in Pasay is the same problem we have in the country. We will have a good commercial, local and public transportation. The LRT and MRT operations should be optimal.

On peace and order: I already talked with Davao Mayor (and presidential candidate) Rodrigo Duterte about that. We will get rid of drugs and criminals. We will rehabilitate the drug pushers and give them jobs because the main reason they use illegal drugs is poverty or unemployment.

There is a certain law here that those who open establishments should make sure that
60 percent of their total employees are locals of Pasay. But when you go around and ask people here where they are from, they usually say they are from neighboring cities or provinces.

So what we intend to do is talk to big establishments here like Resorts World and SM, and start hiring the people of Pasay. These big corporations are benefiting from Pasay, so they should also give the benefit to the city’s locals.

On informal settlers: There are properties being sold here and the city will try to buy them and build high-rise buildings to accommodate all informal settlers in Pasay. We will have relocation outside and within the city.
JOSE ANTONIO “LITO” ROXAS, 62; former congressman

On traffic: There should be no illegal terminals in Pasay. All the terminals you can see here today are illegal. Buses from such terminals are also parked on the major streets, just one of the reasons why we have heavy traffic in the city. 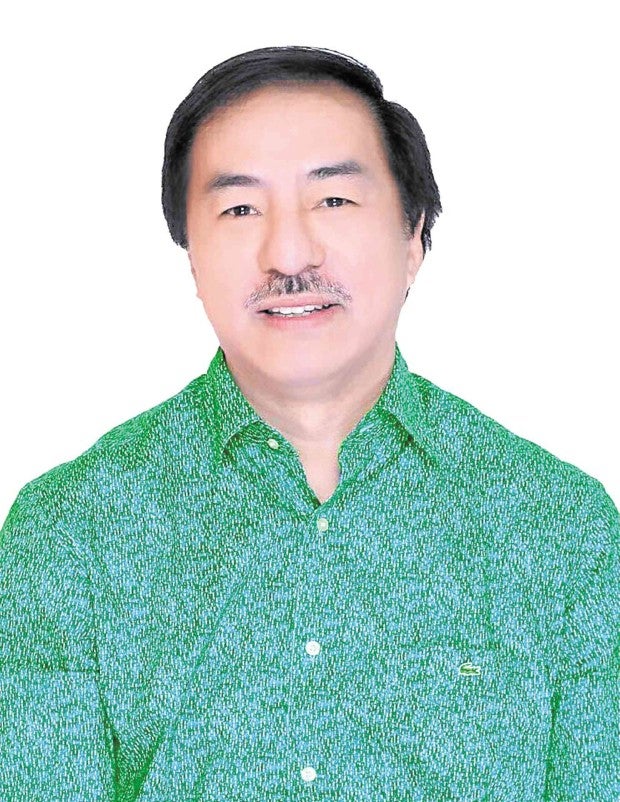 On peace and order: We just have to impose the law. When it comes to waste segregation, let’s do it bayanihan-style: Encourage the youth to take part in the cleaning of garbage-filled esteros and in waste collection and segregation.