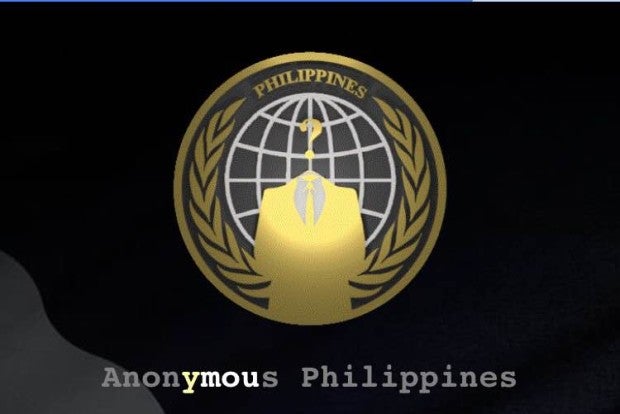 The National Bureau of Investigation (NBI) has arrested the second suspected hacker of the Commission on Elections (Comelec) website, Radyo Inquirer reported on Friday.

The suspect was identified as 23-year-old Jonel de Asis and was arrested in his Muntinlupa City home Thursday night by virtue of a search warrant.

In his admission, De Asis told the NBI that he only wanted to prove that the poll body’s website has weak safeguards and is susceptible to hacking.

READ: Boredom made me do it, says Comelec hacker

NBI Cybercrime Division’s Atty. Ronaldo Aguto said that they had difficulty in tracking down De Asis.

Bautista then told reporters that De Asis admitted that he was the “mastermind” of the hacking of the Comelec website where they were able to get 340-gigabyte worth of data.

Seized from De Asis were his mobile phone and personal computer.

NBI said that they are still looking for a third suspect. AJH/With a report from Erwin Aguilon, Radyo Inquirer/CDG