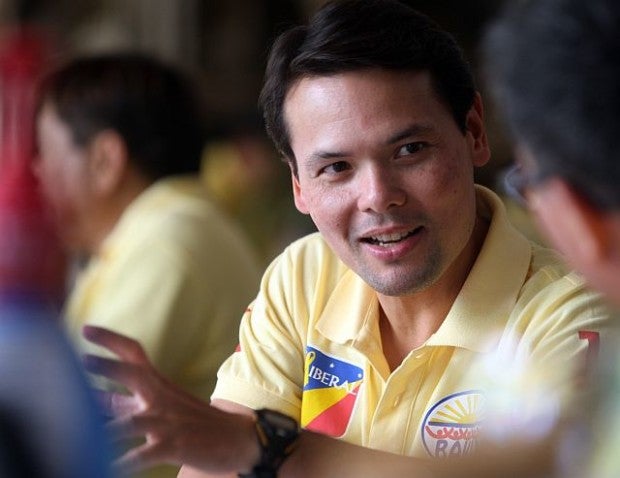 Senator Grace Poe’s Partido Galing at Puso (PGP) has asked the Liberal Party (LP) to “discipline” its ranks following an alleged attack by one of its members on a mayoralty candidate of the Nationalist People’s Coalition (NPC) in Capiz.

NPC is supporting Poe’s presidential candidacy as well as that of her running mate, Senator Francis “Chiz” Escudero.

“We condemn the act of violence that was inflicted on Nationalist People’s Coalition (NPC) mayoral candidate Nonoy Escolin, who was attacked inside his own residence by a political rival, Liberal Party bet Raymund Locsin,” Cebu Representative Ace Durano, PGP’s campaign manager, said in a statement on Thursday.

“According to the account of friends in President Roxas, Capiz, where support for Escolin has been strong, the Liberal Party candidate and his allies came to Escolin’s house past midnight on April 28 and taunted Escolin, who emerged from the house to check on the commotion. After one of Locsin’s men fired a gun, Locsin lounged on Escolin and attacked him physically,” he said.

Durano said this kind of news was “not only deplorable but it goes against everything we at Partido Galing at Puso and the NPC stand for.”

“We have always called for clean, peaceful and honest campaigns, and we call on other parties, especially the one that so casually brandishes their Daang Matuwid, to discipline their ranks,” he said.

“We have tried, as far as possible, to stick to a platform-based and peaceful campaign, and we urge our political allies and opponents alike to tread the same path,” Durano added.

“I think the voting public should know that our NPC bet for Mayor Nonoy Escolin in President Roxas, Capiz was hospitalized after being mauled by the incumbent LP Mayor,” he said on his Facebook account.

“I understand politics can become personal at times but violence is never the answer. This is a democracy not a gladiatorial death match! We win not with our fists but through free and fair elections! Fight fair!” Llamanzares said. IDL