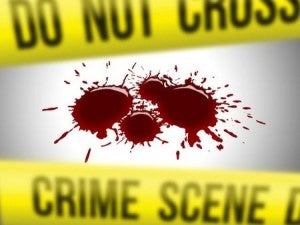 LEGAZPI CITY, Albay — A guard at the Sorsogon provincial jail was shot and killed by four men in Sorsogon City, on Thursday morning, a report reaching the Bicol regional police office here said.

Emeldo Lubag, a jail guard, was on his motorcycle when the gunmen flagged him down in Barangay (village) Cabid-an at 9 a.m., said Senior Insp. Maria Luisa Calubaquib, Bicol police spokesperson.

Calubaquib said the gunmen, who were armed with rifles, shot Lubag, killing him instantly. The hit men fled on board two motorcycles.  SFM