Unarmed soldier gunned down by NPA hitmen in Davao 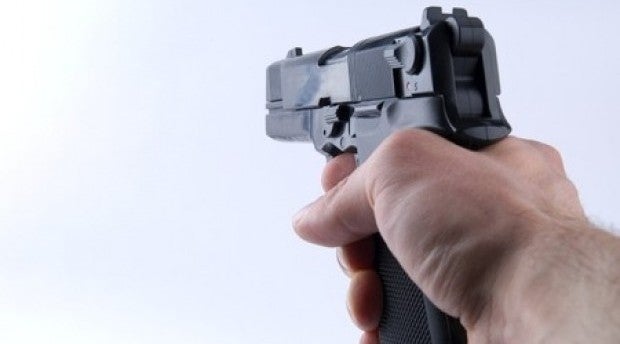 DAVAO CITY, Philippines — Suspected communist rebels shot dead a soldier in Barangay Baracatan in Toril district here on Wednesday, a military spokesperson said Thursday.
Capt. Rhyan Batchar,  of the military’s 10th Infantry Division, said army Sergeant Allan Madrid was on his motorcycle when attacked by three suspected New People’s Army hitmen around 10 a.m.
“The victim sustained a gunshot on the right side of his head that caused his death,” Batchar said.

READ: Bike riding gunmen kill Nueva Ecija village chief | Election period kicks off; gun ban in force
The military claimed that Madrid was unarmed during the incident and was on his way to visit his family.
“The victim came from Sitio Lawaon of the said barangay and was on way to his residence in Barangay Inawayan in Sta Cruz, Davao del Sur to visit his family. His body was brought to Villa Funeral Homes,” Batchar said.