Sara Duterte: I was raped; not offended by pa’s remark | Inquirer News

Sara Duterte: I was raped; not offended by pa’s remark 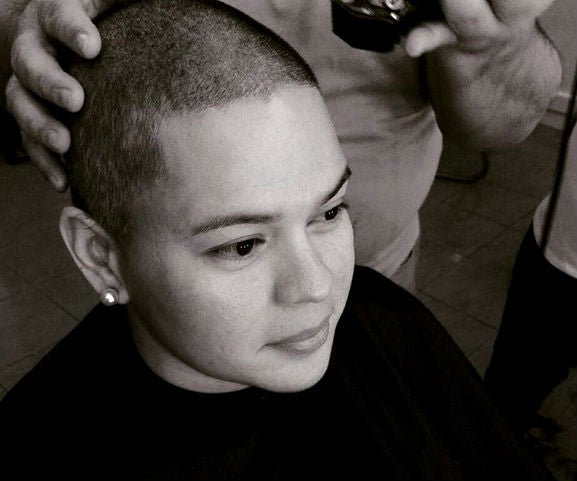 DAVAO CITY – Sara Duterte, daughter of presidential aspirant Rodrigo Duterte, said she was a rape victim and was not offended by her father’s remarks on rape.

“I am asked by people to comment on the rape joke of Digong. I am just saying I went through it and I do not feel offended by the rape joke,” Sara said in a statement.

Sara’s statement came days after her father was criticized for saying a rape joke about an Australian missionary who was held hostage, raped and killed inside a police headquarters here in 1989.

At a campaign rally in Quezon City on April 12, Duterte spoke about the killing of Jacquiline Hamill and four other missionaries in his city in 1989. Duterte said he was angered because Hamill was so beautiful and the prisoners took turns raping her when “the mayor should have been first.”

Duterte, however, said he was not joking. He said he uttered “the mayor should have been first” as part of his order to kill all the hostage-takers.

Even with his father being bombarded with criticisms for his rape remarks, Sara said she “will still vote for President Duterte.”.

But Sara said she would not talk about the details of her experience.

“It is embarrassing,” she said.